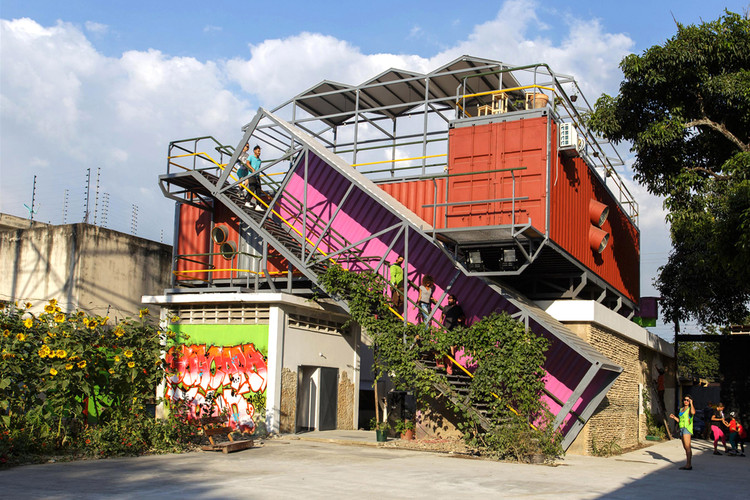 Text description provided by the architects. Cultural units involve a center of urban creation and experimental economies, based on the transformation of a vandalized construction. The intervention proposes to confront the need for collective spaces, as a result of the evidence of huge gaps and precarious structures, common in the center of the city. Betting to occupy a building violated during street protests, for its rescue as cultural infrastructure, articulating a series of initiatives driven by groups of artists and local communities.

The project manages to access a state financing program that provides technical equipment and cultural tools, foreseeing adopting shipping containers as devices that will accommodate the spaces, once they were acquired to transport the equipment.

The strategy is based on supplying the old building with these devices, inserting multiple structures into a single, more complex system, like parasites that lodge on a foreign body. The design establishes a use of parts and components from modules and patterns similar to the properties of the same structuring objects. A substructure supported by previous foundations. A building assembled on top of another, by means of individual terminals that are added until organizing the whole.

The nucleus is able to bring together a creative circuit managed by social groups and organizations, where operates the main telephone antenna of the city, functioning as a hybrid infrastructure that emits autonomous cultural programs and public services. The project brings a battery of spaces made up of an urban garden, cafeteria, image and audiovisual laboratory, recording studio and music room, gallery, multipurpose workshop, skate plaza, sports court and a stage for presentations. 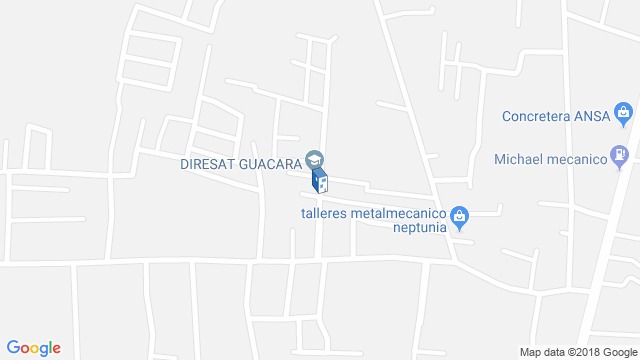 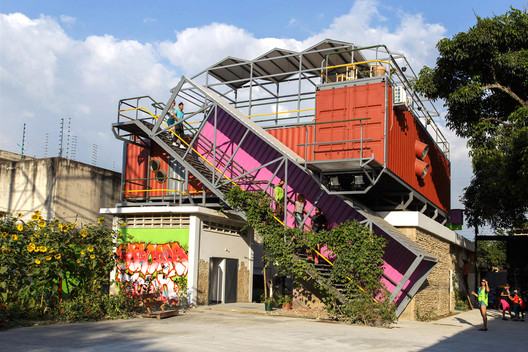