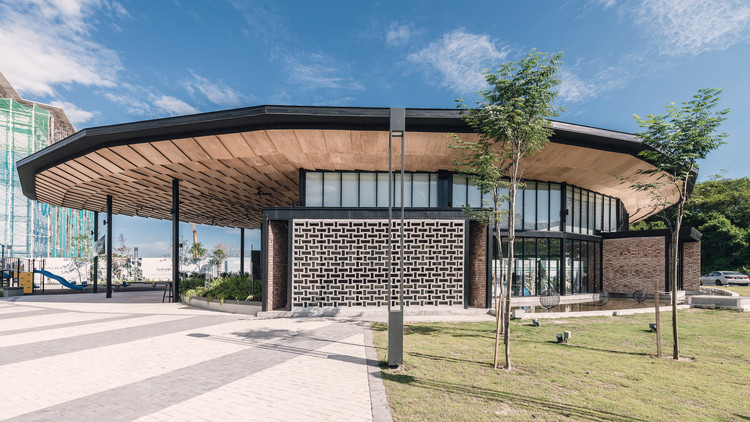 Text description provided by the architects. The site is located at the corner of a large intersection in Cyberjaya and commands a sweeping presence at the corner of 2 large intersecting roads. The design intention and concept was to capture and address the prominent location of the site by designing a structure that would arc alongside the intersection and visually pull in the attention of the passerby into the building.

A semi-circular plan, the design was to recreate an airy and lofty internal street that would house a gallery for the developer whilst at the same time allow for the space to be repurposed for event launches, art exhibitions and public space. The building was also designed with the idea that most parts of the building such as the park and playground will remain ‘public’ at all times to allow for the neighbourhood residents to use.

The layout for the gallery was designed as an internal street that arcs along the corner of the site. Function rooms such as meeting and discussion areas, management offices and screening rooms were place on the outer side of the arc alongside the landscaped gardens and water feature. The inner side of the arc houses the 2 sample units for their project.

The gallery with its basic semi circular geometrical plan layout played up on materiality and texture with a choice of high tactile and ‘rough’ surfaced finishing. An ‘unfinished’ concrete floor provided the canvas for the internal street and is framed by raw red clay bricks and staggered ventilated concrete blocks. A wrap around water body that sits alongside the external perimeter provided reflective surface that framed the building whilst projected a rippled texture of reflected daylight onto the internal ceilings.

The ceiling of the gallery is constructed with standard random mix ‘construction grade’ ply-wood sheet. Cut to size and installed with each panel overlapping the next creating a ‘fish scale’ effect that provides an overall enveloping texture for the entire gallery.  The ceiling spans the whole length of the gallery and the internal street. 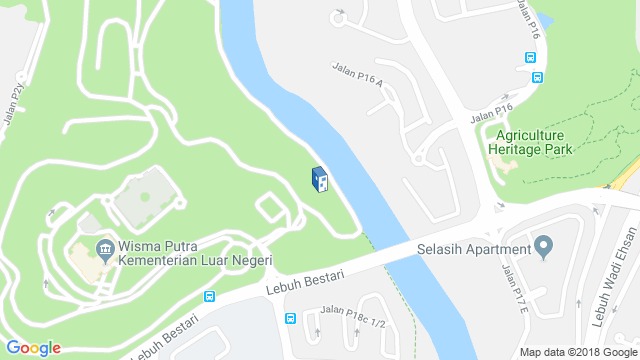 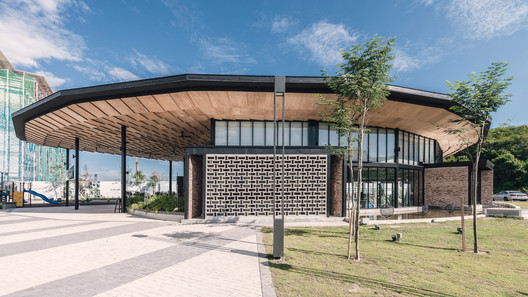