Text description provided by the architects. Two Memphis philanthropic foundations teamed up to share new office spaces within a recently renovated Sears distribution facility, previously vacant for 20 years. Each tenant space is primarily made up of private office and meeting rooms.

A central mass of shared common spaces divide the tenants for selective privacy while allowing for shared resources. This primary organizing element is a “bow-tie” shaped mass that was developed to obscure the dominant and rigid column grid within the existing space. The bow-tie is comprised of a common conference room, hoteling office, storage and a wet bar. The bow-tie also delineates separate entry sequences and offers the capability for dual reception when needed.

As a method to establish a level of refinement for both tenants, the bow-tie component is clad with sequenced, stained oak panels. The mass is carved out by the existing column grid and capitals, rendering the emphatic grid less obvious. Thin staggered planes further obscure the column grid and bound offices. Their thinness and lack of materiality contrast the mass and rich texture of the bow-tie. Mechanical crossovers bridging the bow-tie and offices conceal the exposed building systems that are typically present throughout the existing space. 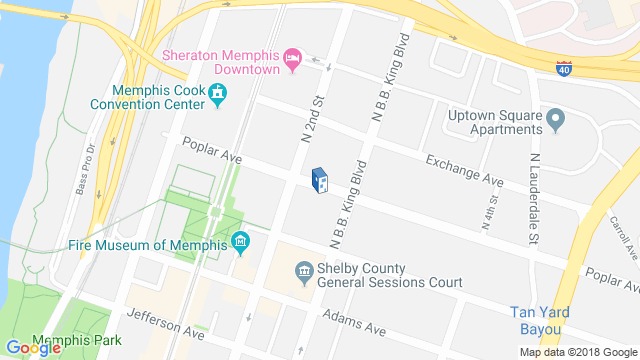 Location to be used only as a reference. It could indicate city/country but not exact address.
Share
Or
Copy
About this office
archimania
Office
•••