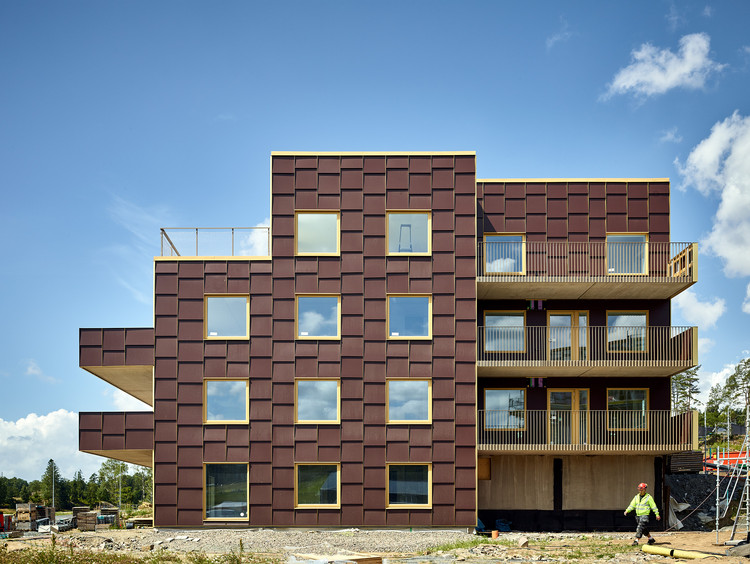 Text description provided by the architects. Hills Golf & Sports Club is located in the stunning recreation area Sandsjöbacka in Mölndal, a commuter municipality south of Gothenburg. The golf course was inaugurated in 2005 and named after its designer Arthur Hills. Like many golf courses around the world, Hills Golf and Spots Club decided to broaden its business model by building and selling housing next to the golf course and attaching club memberships to these dwellings. The residential development was initiated in 2016 and named Hills. The first building phase contains 56 single-family houses designed by Sweco Architects and five apartment buildings designed by Unit.

The main design logic for the building volumes has been to break them down to make them better correspond with scale of the single-family houses, further up the hill. Each building has therefore been split into two, linked with an interstitial glass stairwell and vestibule. This space acts as a hinge around which the volumes are rotated in order to generate a more animated contour and to improve views. All five buildings are identical, but they vary in the way they sit in the landscape to avoid repetition. The typology resembles the urban villas in Berlin in scale, except for the park setting. The villa qualities are reinforced by ample balconies and terraces.

The founders of Hills Golf & Sports Club had an affinity for American country clubs and by extension, rural houses. This is obvious in the design of the club house. The facades of the apartment buildings are a reinterpretation of traditional clapboard and shingle siding common in the vernacular typologies mentioned above. The scale like coverings are manifested in dark brown compact laminate sheets. Every sheet has been cut to size by the manufacturer to reduce on site labor and insure a clean edge. The sheets are contrasted with brighter detailing, such as gold anodized aluminium profiles. The green painting scheme of the interior of the stairwell links this space to the park outside. 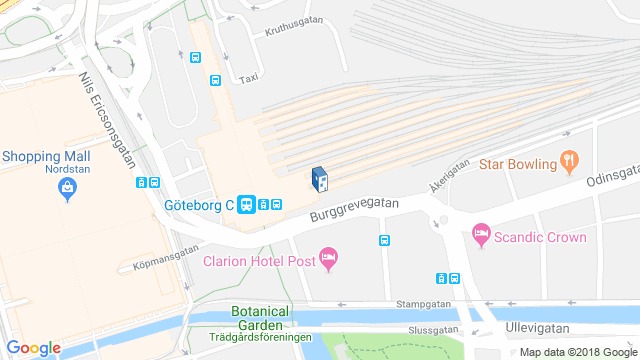 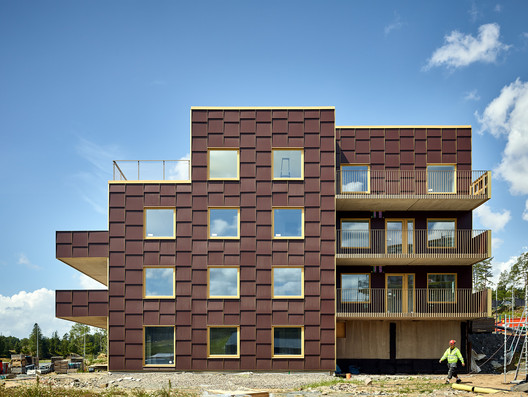