Save
House in Palacio / Ideo arquitectura 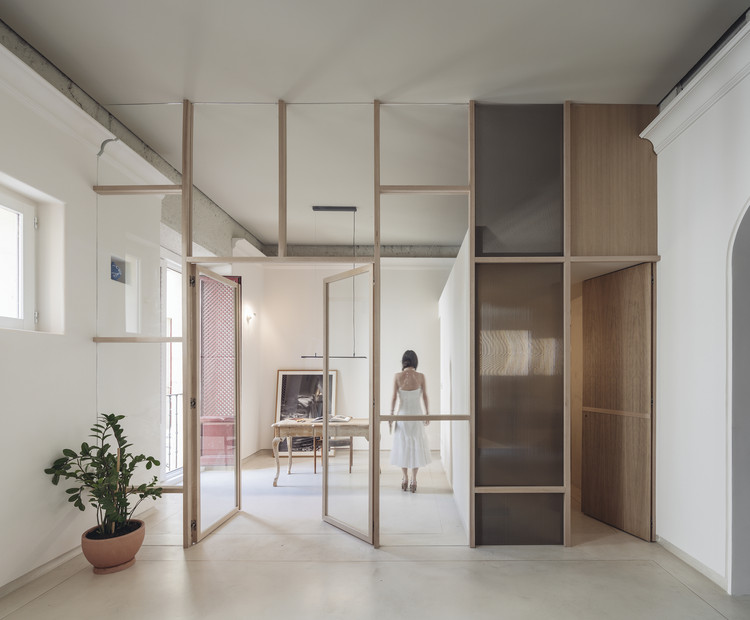 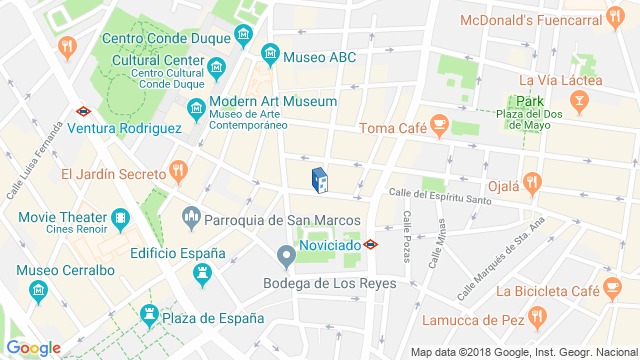