Text description provided by the architects. The museum housing the Marli Hoppe-Ritter Collection is situated in a green valley, at the edge of a broad pasture and surrounded by richly forested hills, in the small rural town of Waldenbuch, near Stuttgart. The Ritter company has had its headquarters here since their founding.

In 1994, Marli Hoppe-Ritter began building an art collection with works featuring the square form as its central theme. The more than 400 works bring together a variety of artistic concepts and form an extraordinary insight into twentieth-century painting.

In addition to the museum’s art displays, the building also has a Ritter Sport visiting center which includes a chocolate exhibition and shop. The structure’s own composition finds its foundation in a square footprint that allows for a separation of functions within a homogeneous volume that rises from the landscape.

The building is divided into two parts– the main museum exhibits with a café/bistro on one side and the chocolate exhibition and shop on the other, separated on the ground floor by a 12 meter high trapezoidal space that opens at both ends. Given the different floor height requirements for the various functions, the two parts of the museum have a different number of levels allowing for a generous height for the collection spaces and an additional floor for offices in the uppermost part of the other side. Despite the differing floor heights, the entire building has a continuous roof, perforated in parts to allow for diffused daylight in the exhibition spaces and louvers in the ceiling of the tall, open passage between.

This generous corridor opening up to the surrounding company grounds acts as an intersecting void in the stone clad structure and forms an abstract frame for the natural undulating landscape beyond. 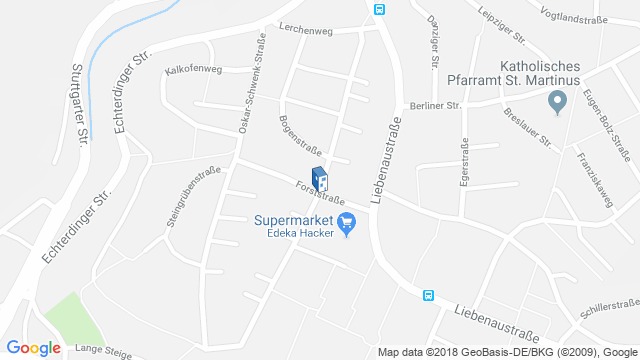