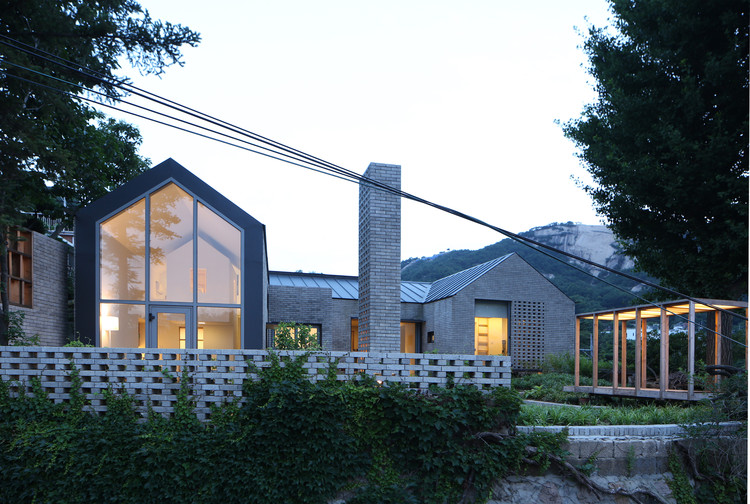 It is a jip-Soo-ri for two households. An entry porch is devised so a family of two households can be either connected or separated. The existing structure was 56 years old house, the basic structure was reused, while the rest was repaired to suit the contemporary demands and needs.

Soo-ri of Levels  The reason why many levels exist in and out of the house is not an intention for architectural interests, but an outcome resulting from the process of mitigating the gaps in the house built on the slope, which is directed from the interior space to the yard.

Soo-ri of Time. This house, which was built long ago, was also a collection of traces of the elapsed time. The validity of the old trees, retaining wall, fences, wooden trusses, and the carbonized Korean floor heating system was judged according to newly found uses, not according to their values as stuffed items like remains.

Soo-ri of Darkness. Light brightens, but also makes pitch darkness. In particular, this house, which was thick in the north-south direction, did not receive light evenly within. To reduce the differences, skylights were installed so that light can even reach the within because if the windows are enlarged, the differences between lightness and darkness within will increase. 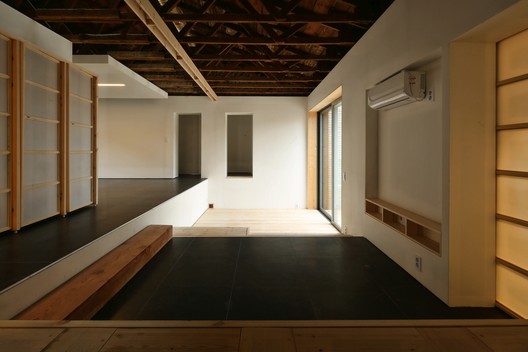 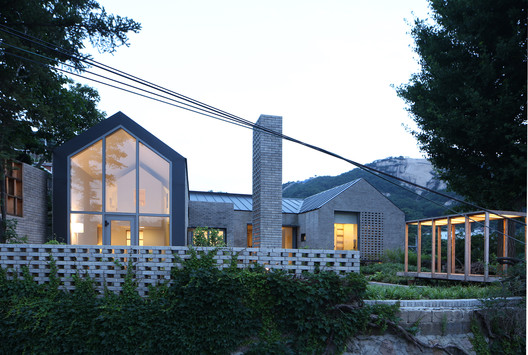