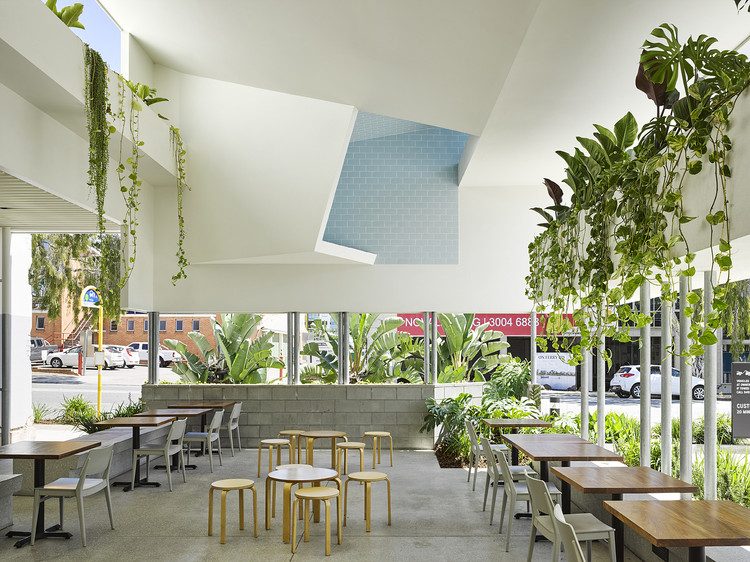 Text description provided by the architects. The client’s brief was to establish a fresh food marketplace, with the highest quality offering. We proposed that the key to the project lay less in the architecture and more in the makeup of the vendors and the genuineness of their operations. A study of various contemporary and historic market precedents led us to identify the attributes we believed central to the making of a true market:

- By virtue of their wholesale and/or temporary nature, markets tend to occupy vacant, paired-back buildings, warehouses or hardstands.
- Market venues are versatile and utilitarian, remaining undecorated with little effort put into anything other than the marketing of produce.
- Small and specialist purveyors/producers.
- Markets are a destination, they are not heavily branded and signed.

Curating these attributes was the primary objective for our project team.
As it happened, the client did not manage to follow through on these ambitions, instead leasing all but one of the market tenancies to a single, commercially-minded operator.
The project is sited on a harsh, ex-industrial arterial where little public amenity remains. From the very earliest conversations we identified an opportunity to make a generous contribution to the public realm.

Careful consolidation of the program within the existing structures afforded the opportunity to program “leftover” space. Centered around a central pedestrian thoroughfare, a series of rooms and courtyards form organisational elements and a series of gathering places for the community.

The project refurbished and reimagined two existing structures. A new outdoor room, courtyard and pedestrian thoroughfare is the only new built work.
The added structures occupy a crevice between the two existing buildings and we considered these buildings the predominant context to which we ought to respond.

The interventions were conceived as origami-like structures, folding and opening to reveal and conceal as required. The roofline of the new external room defers to the hipped roof of the character commercial building, while standing respectfully apart from the historic façade with an articulated junction between the two.

Landscape amenity was always considered integral to the architectural response. The landscape architect assisted us in maximising landscaping opportunities. Elevated planter beds give further prominence to the landscape through heightened visual access. Vines cascading from these planters provide filtered light and acoustic dampening to a hot and noisy western elevation.

The tight nature of the budget called for economic construction systems. The use of fiberglass roof sheeting within the market interior as inter-tenancy walls netted cost savings while simultaneously benefitting the interior through light-transmission.

Brisbane is increasingly impacted by major weather events and flooding is amplified by impervious surfaces and building materials. We addressed this by celebrating permeable green space and demonstrating how prioritising permeable landscape can benefit our experience of the built environment. 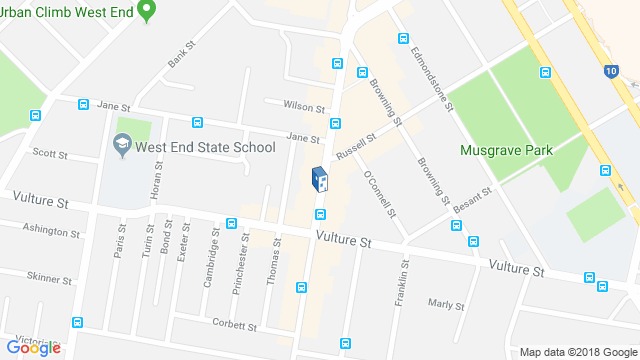 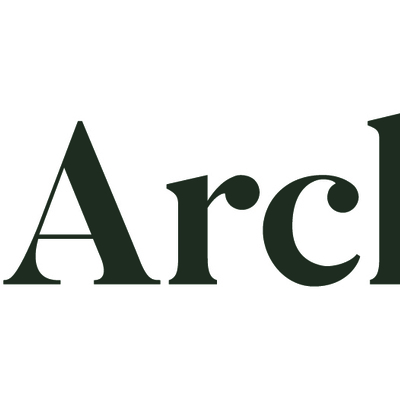 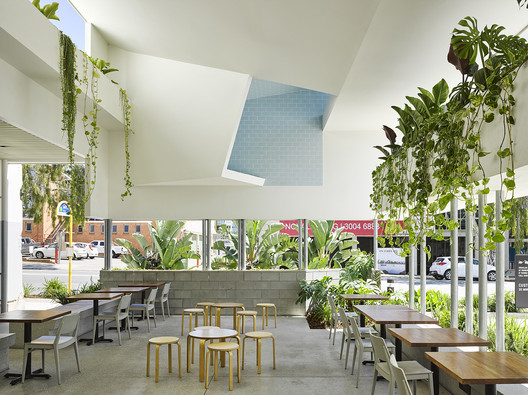