Save
The Populist Brewery / Lagranja Design 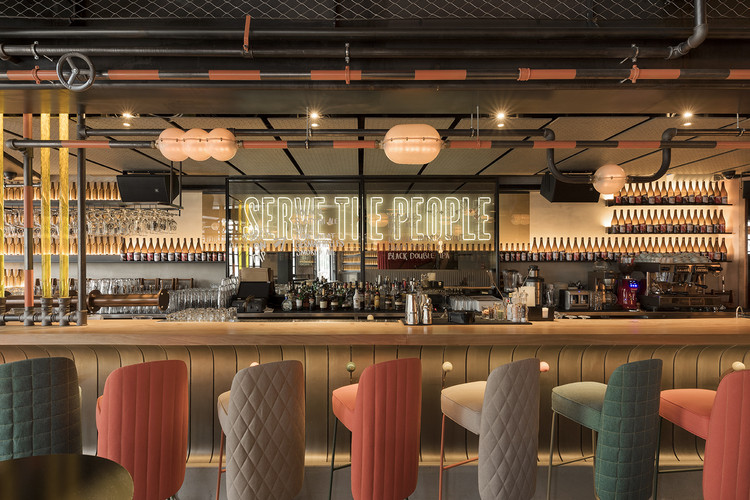 Text description provided by the architects. In 2016, The Populist restaurant that is designed by the Barcelona based Lagrania Design opened its doors in Bomonti. Their second branch recently opened in Bebek with YOO Architecture undertaking the Fit Out project, that consists of three floors, approximately 1050 sqm and completed in 6 months. The restaurant is also in the same building as Angie Bebek, another fit out project by YOO Architecture.

“Dream Machine”, a special design that is located by the ceiling on top of the gallery space is created with metal and semi-permeable tanks that were cut in half. While the “ dream Machine” creates a endless  effect, special illuminated pipes that are attached to the tanks strengthens the design language. These pipelines have an automation system for lighting to change them for different usage and weather conditions scenarios.

Due to the night life district and night clubs (Angie) in the same building as the Populist is located; the acoustical design of the venue is especially studied during design stages. Acoustic paints on the ceilings, perforated acoustic panels on the walls and fireproof velvet curtains are used for quality sound control. 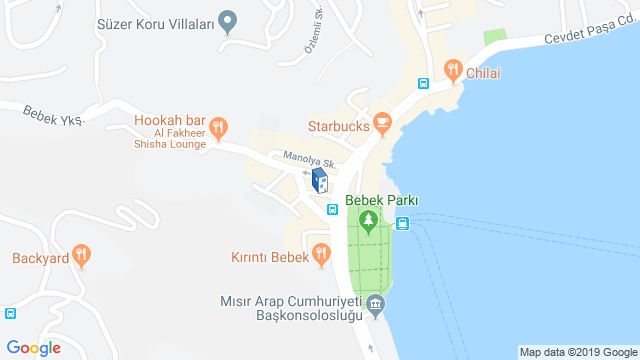