The Sydney Opera House is celebrating a significant environmental milestone, having become carbon neutral five years ahead of schedule. For reducing its carbon dioxide emissions through efficiencies in waste and energy management, the Opera House was awarded certification from the Australian Government’s National Carbon Offset Standard (NCOS).

The sails of the Sydney Opera House were illuminated green on the night of Monday 24th September to celebrate the carbon neutral certification. 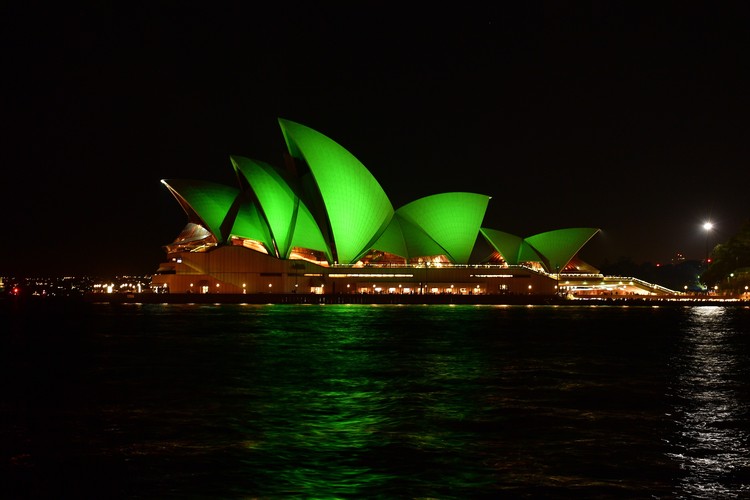 To reduce electricity use by 14%, the Concert Hall’s incandescent bulbs where replaced with custom LED lights to achieve a 75% reduction in electrical consumption, while a new building management control system was installed to monitor energy and water use. Chiller units connected to the Opera House’s pioneering seawater cooling system were also replaced to achieve a 9% energy reduction.

To increase recycling rates from 25% to 60%, the Opera House implemented a new waste management system, including the transfer of food waste to an organics facility to be turned into energy, rather than directing it to a landfill. In addition, an education program on waste management was rolled out for onboarding staff and contractors.

Sustainability is in the Opera House's DNA. Architect Jørn Utzon incorporated sustainable design into the fabric of the building in the 1960s. We aim to honour and enhance this legacy by embedding sustainable thinking into everything we do. I'm proud to announce that thanks to long-term focus, creativity and the support of our partner EnergyAustralia we've become carbon neutral five years ahead of target.
-Louise Herron AM, CEO, Sydney Opera House

The next step in the Opera House’s Environmental Sustainability Plan will be to reduce energy use by 20%, achieve 85% recycling on operational waste, and to maintain its carbon neutral status in time for its 50th anniversary in 2023. 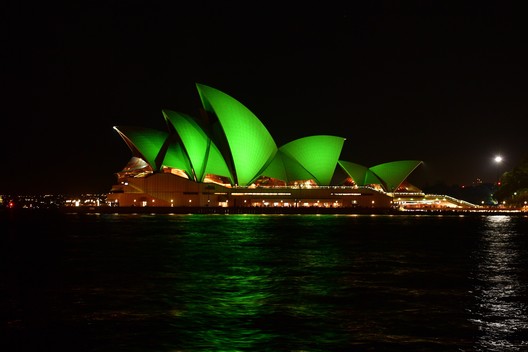