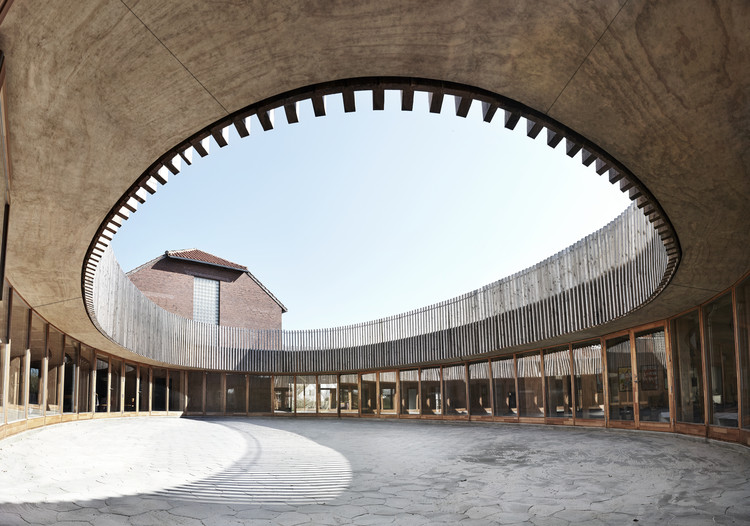 Text description provided by the architects. In the village of Horbelev on the island of Falster, Denmark, there was a disused school that had been appropriated by the local community and was buzzing with sporting clubs and cultural associations. Young and old made the best of the former school, the only problem; there was no large common space that could create a center for the multitude of activities and be an identifying element for the local area.
In response, WERK transformed the collection of old school buildings into a Culture House; a circular extension binds the former school buildings together in one open, accessible and common center.

The vision was to focus on cultural life and to enhance social interactions between different types of users as a way of strengthening the social interaction in the community. In the new common space people can see one another across the courtyard and meet and be inspired as they walk past different activities and different groups of people. Horbelev Kulturgård (culture house) is an open and flexible building that, in its design, accommodates a variety of cultural functions and activities and allows them to flow together in inspirational overlap.

With ceiling of sky, the Kulturgården at the heart of the building, is intended for the everyday, but also as space that can accommodate a party. The new connectivity between buildings allows the community to benefit from casual overlapping that is created merely by passing one another in everyday life, or they can have themed and bigger events bring people together in a more organised way. The historic facades of the existing buildings have been opened up to the new extension to achieve a coherent whole and maximum visibility between functions. The open and flexible courtyard in the center of the building has the sky as a ceiling, physically and metaphysically.

The culture house is as space designed for everyone, a space where you can listen to band practice with the teenage rock band, join a round of bingo, try a new sport or play games with the children from after school care. This bringing together allows Kulturgårdens various functions flow and overlap – inspiring for everyone.

Synergy between existing and new
Kulturgårdens kitchen and new café is the most central function. It is placed in the transition between the former school and the new building and creates a link between the different kinds of movement in the building- sitting in the café while people flow past on their way to somewhere else, perhaps pausing for a quick chat.

An inviting and honest intervention, the softness of the building provides maximum visibility and transparency, while creating contrast to the existing buildings. It tells a story about the history of the place and cultural process. Kulturgården works almost as a cultural centrifuge, inviting the variety of users to mix and learn from one another. The visible wooden structure provides an inviting, intimate and honest expression with references to the surrounding forests 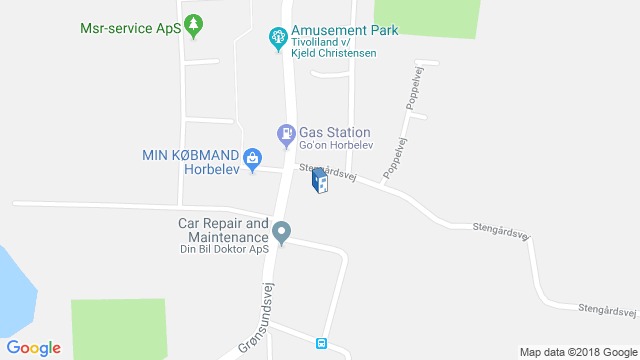 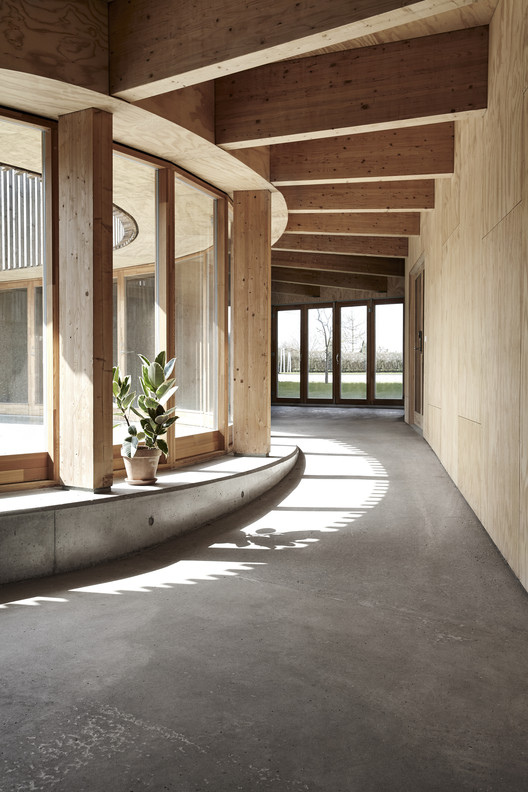 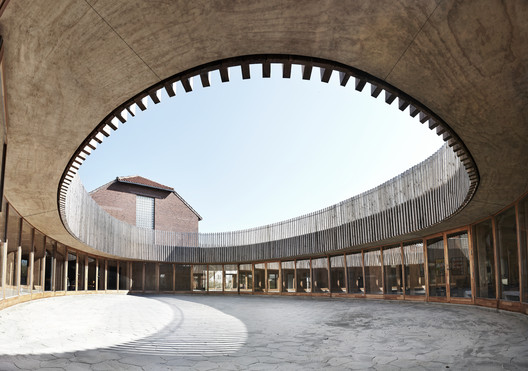