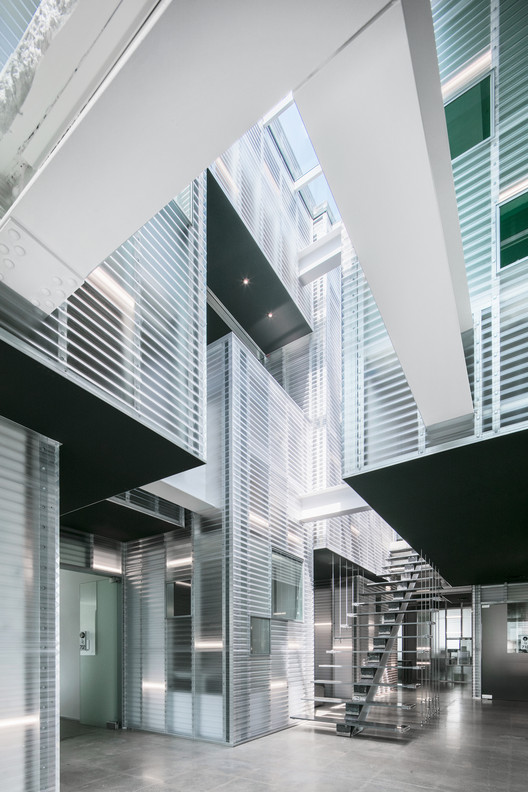 These days, Seongsu-dong is a booming business district in metropolis Seoul but the ordinary building where <station NEO> located has some matters; low ceiling height, darken atmosphere, low-efficient environment for office. However, this building had structurally well-constructed and useful rooftop as a merit. We started a design process at the point of understanding actual users.

Apparently Korean people tend to prefer to communicate in private space with a small group of people than a big group in open space. So, we embodied the Korean sentiment mentioned above in communal space by overlapping small pocket spaces and make it connect to circulation, so they can use it as a ‘communication hall’ which also minimizes dead space. To enhance interaction frequencies between users, we located several courtyards that vertically aligned (connected) to the rooftop.

In addition to this, we set each small pocket spaces to meet more than two sides to communal space so people can enjoy abundant sunlight while working. We tried to present future-oriented atmosphere by disclosing (revealing) its structural aesthetics of lightweight structural system for deep tech startups. Covering two slabs that open in the courtyard by a big volume of box overcame the low ceiling height. And it makes the entire atmosphere became more affluent/abundant as feels like many boxes are sailing around in the <station NEO>. 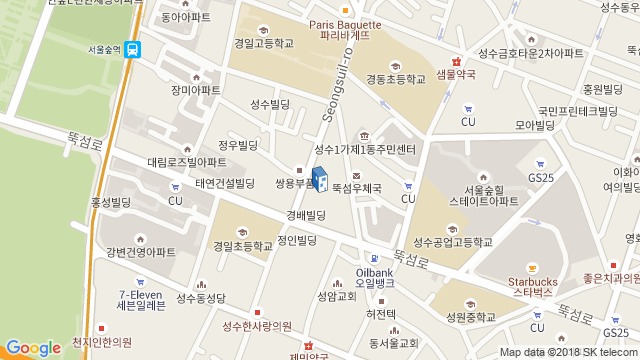