Text description provided by the architects. The project, assigned by a local competition, consists in the proposal of the new bar of the existing public swimming pools of the municipality for the summer months. The main requirements are: a closed area for the service uses of the bar and an open area for diners that is necessary to be protected from the sun. All with limited resources.

An open project system is proposed. It can grow, modify and adapt to the demand for its use without changing the minimum program necessary for its operation. A prototype roof is repeated and it gives rise to an isotropic space leaving each qualified module according to the use that the module covers it.

The game board in which the system is developed is a 5 x 5 m grid. Both directions of the grid are according to the orientations of the swimming pools. The combinative result of the modules roof gives rise to an L-shaped proposal in which the short side conform the back of house programme. The kitchen and storage, next to the bar area. The long arm conforms the restaurant area. The prototype dialogues with the pools opening towards them and closing the opposite dihedron that they form between them, helping to connect them and allowing an easy and close access to the bar from them. The built combination is the result of a first phase that can be modified by adding or subtracting modules according to required needs. Sunlight is the key parameter to define the sloped section of the roof module, as well as its opacity or permeability of each skirt and location of the slats for optimum climate function.

The solution of the opaque sloped skirt roof towards the west, protect a higher sunlight in the afternoon. The other skirt roof, smaller, consists of slats oriented perpendicular to the south that protect from the sun in the morning hours. In addition, they allow natural ventilation. Special attention is given to the time zone of the use of the bar to verify the cast shadow that it demands.

The white colour of the structure and the roof creates a neutral and uniform envelope. The variations of the use create a changing representation. The walls of the closed box of the bar are ceramic blocks, often used in the region in traditional construction systems. A new interpretation is used by different rigs and variations of the blocks being seen and rejecting an exterior cladding. 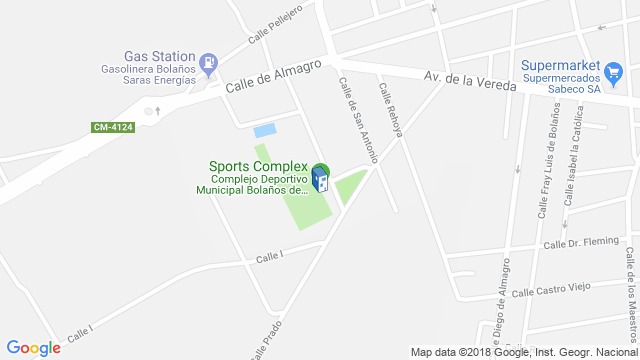