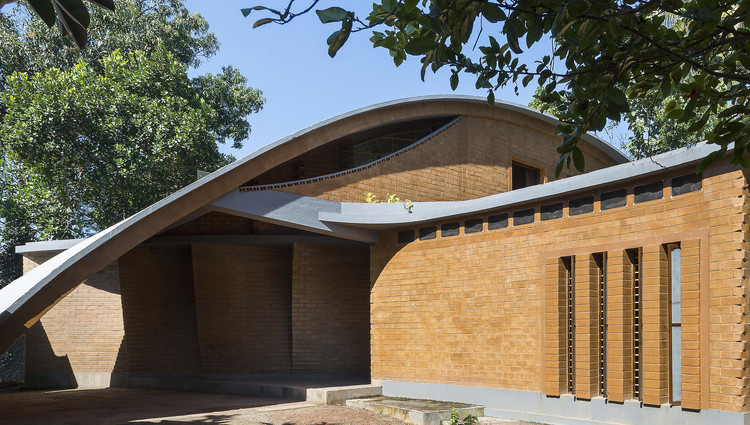 Text description provided by the architects. Home is a partnership between the creator and provider. The creator being the architect and provider, the client. Nothing was more important to make a building like Kurien's residence than this divine and sturdy partnership. Kurien Philip is a pastor residing on the backwater fields of Kerala, a small tropical state in India. Traditional homes were being replaced by modern concrete homes resembling matchboxes in an unfitting environment. This prompted the client to ask for something new. Emphasis was laid on climatic response and eco-friendliness and being 'Earthy'. His only request further was to save his antique furniture and water well which gives ample water throughout the summer.

CONCEPT
Keeping all the above in mind, we were inspired to create a 'Vault' which was an umbrella to protect the shelter from the indomitable tropical sun. Thus the long catenary vault blocking the South-West sun made from more than 9000 CSEB bricks.

NUBIAN TECHNIQUE
Age old construction technique involving masonry with earth blocks and mud mortar without shuttering to create a wide range of arches and domes and vaults. The was reintroduced to the 20th century by Egyptian architect Hassan Fathy.

SINUSOIDAL WALLS
The technology consists of constructing wave-like walls with or without reinforcement. This was pioneered by architect Eladio Dieste in Iglesia de Atlantida, Uruguay. The Wallmakers have tried to emulate the essence of Dieste by using Compressed Stabilized Earth Blocks without reinforcing the vault structure. This small technique allowed wind to enter creating beautiful triangular openings (windows) and yet avoiding trespassers viewing into the home.

CHAIN STUDY METHOD
Chain study method helps to stabilize the right shape of the arch before the execution begins. The structural study was first formulated by Antonio Gaudi in some of his structures. Which engineers posthumously found out. The same technique is employed to achieve stability in the Arches 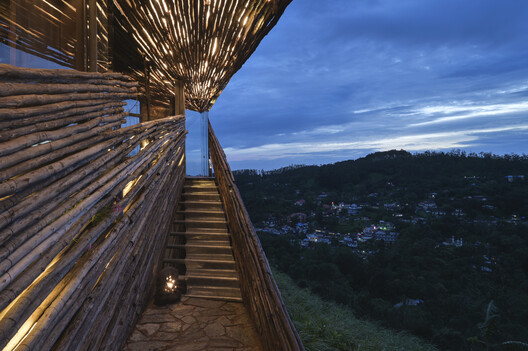 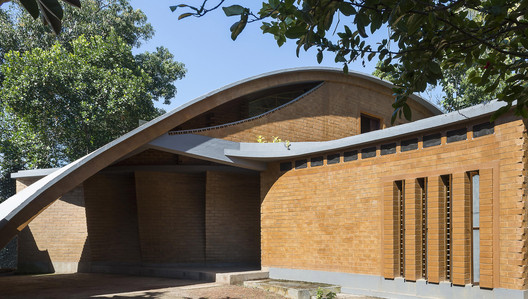