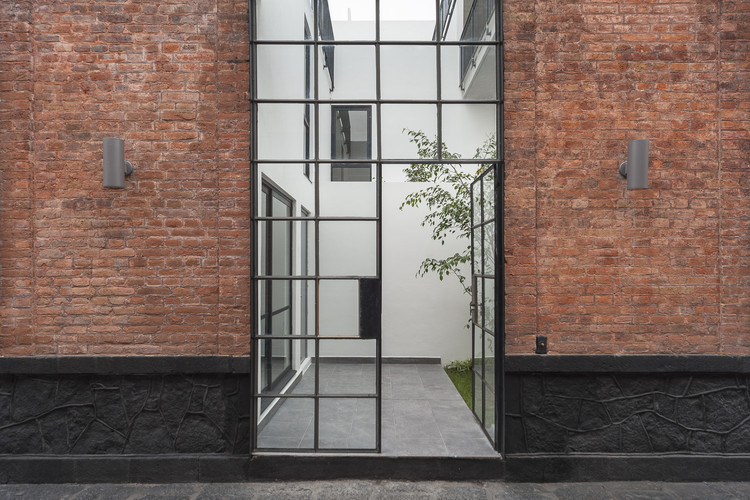 Text description provided by the architects. We uncovered the layers of history of the old La Cubana Chocolate Factory that was founded in 1872 and worked until 2004 in the Santa María la Ribera neighborhood. In this way, we rehabilitate and integrate a housing dynamic with mixed uses and changes in scale. Because of its location and its historical background, this colony has developed neighborhood traditions and uses around a Moorish kiosk.

Beyond its 'porfirian' origin, Santa María la Ribera founded in a 'rancheria´, one of the first colonies of the city along with New Mexico, the one of the architects, the San Rafael and the Guerrero. It was a residential area inhabited by people of upper middle class, who build elegant and comfortable homes between urban and suburban trams, the construction of public buildings and some factories, in addition to the Buenavista railway station. In the twenties, the factory moved to the colony and there was a large group that included a factory, printing house, offices, residence and an outlet that sold sweets, cigars and chocolate cigars, French milling and Cuban chocolate 17.

With the same industrial and neighborhood essence of the historic building, the dwellings not only re-densifies the center of the city but also recycles the original structures leaving an access on both sides of the property and incorporating circulations, plazas, children's games and garden areas. The large main industrial building was used to distribute the low buildings with apartments from 65 to 86 square meters around patios, gardens and terraces. 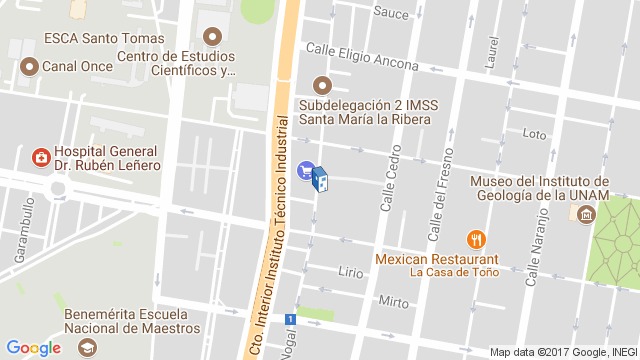 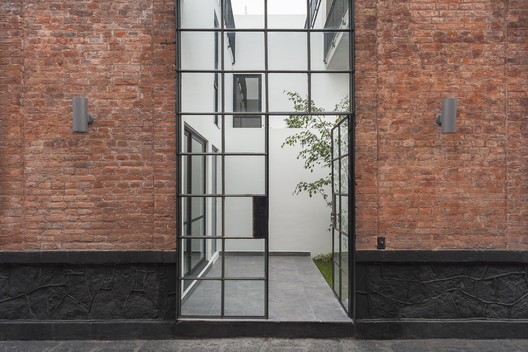