British architect David Adjaye has been selected to receive the 2018 International Humanities Prize from Washington University in St. Louis. Granted biennially, the prize honors the lifetime work of a noted scholar, writer or artist who has made a significant and sustained contribution to the world of letters or the arts. His work is noted for its ability to reveal stories and identities while embodying the human experience. 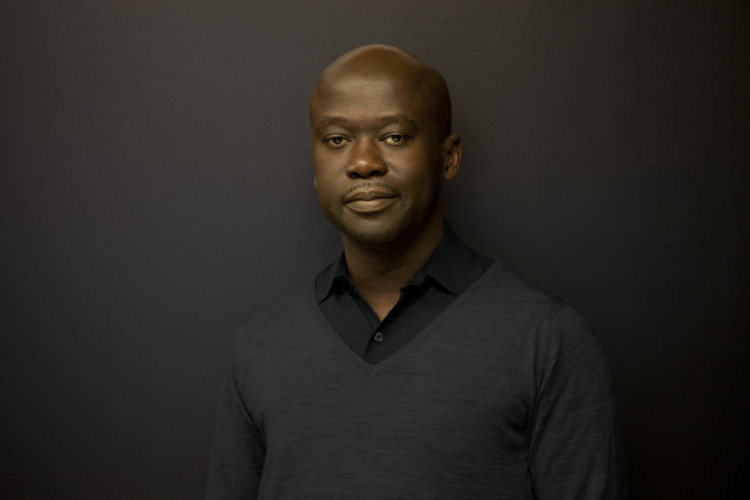 “David Adjaye is one of the most influential architects of his generation, known for major public spaces in North America, Europe and Africa,” said Jean Allman, the J.H. Hexter Professor in the Humanities and director of the Center for the Humanities in Arts & Sciences, which administers the award. “But what sets Adjaye apart from his contemporaries is his humanistic approach to design. His work embodies the human experience in all its trauma, beauty and wonder.”

Adjaye is known for a range of critical projects: the Idea Stores in London (2005), which pioneered a new approach to library services; the Moscow School of Management SKOLKOVO (2010); and the Sugar Hill mixed-use social housing development in New York City’s Harlem (2015). Ongoing projects include a new home for the Studio Museum in Harlem, the recently announced National Cathedral of Ghana in Accra, and the National Holocaust Memorial and Learning Centre in London.

As one of Sir David Adjaye's most notable recent works, the Smithsonian National Museum of African American History & Culture has become a new icon in American architecture. Laurie Maffly-Kipp, the a member of the selection committee and Archer Alexander Distinguished Professor at WUSTL, noted that “his work on the museum interweaves black cultural modernity in the U.S. with its African precursors in ways that remind us of a complex and divided past but also move us into a common future,” Maffly-Kipp said. “He is able to bring a humanistic vision of space and materiality to life in astounding ways.”

Adjaye will receive the prize and a $25,000 award on Oct. 29 during a public ceremony in Hillman Hall’s Clark-Fox Forum. Previous winners of the prize include Orhan Pamuk, Michael Pollan, Francine Prose, Ken Burns, Marjorie Perloff and Bill T. Jones. For more information, visit the Center for the Humanities site. 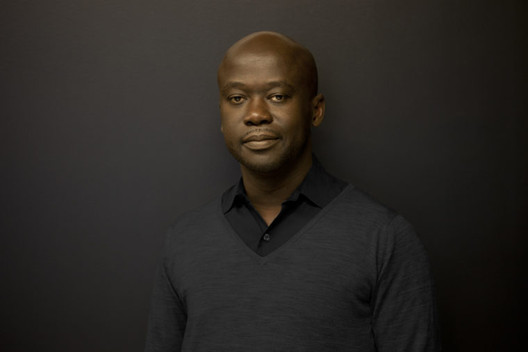