Save
The Best Architecture Schools in the U.S. 2019
Share
Or
Copy

The results of DesignIntelligence's annual ranking of architecture schools in the USA are now being determined with a change in the survey question previously used to determine rankings. This year, instead of being asked "Which programs in the United States are best preparing students for a future in the profession?", architecture and interior design professionals responded to two new questions: "What schools do you most admire for a combination of faculty, programs, culture, and student preparation for the profession?" and "From which schools have you hired the greatest number of (undergraduate or graduate) students in the last five years?".

Why the shift? DesignIntelligence (DI) explains in a sneak peek of the report on Architectural Record, "Asking for “the best” assumed objectivity, while asking for “the most admired” is a mix of objectivity and the experiential factor. We made this move because we felt that “the most admired” was a broader question."DI also notes the marked increase in survey responses this year, suggesting that it "may reflect the urgency of improving architectural education."

So which schools are the best at preparing future architects? Below you can find the USA's top 10 undergraduate and graduate schools. To view the full report when it is released, sign up on DesignIntelligence's new rankings site.

Read more about the methodology and analysis behind the rankings, as well as the results of the subcategories and student survey, at Architectural Record, here. 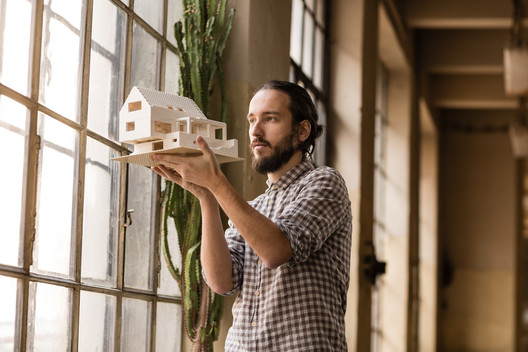