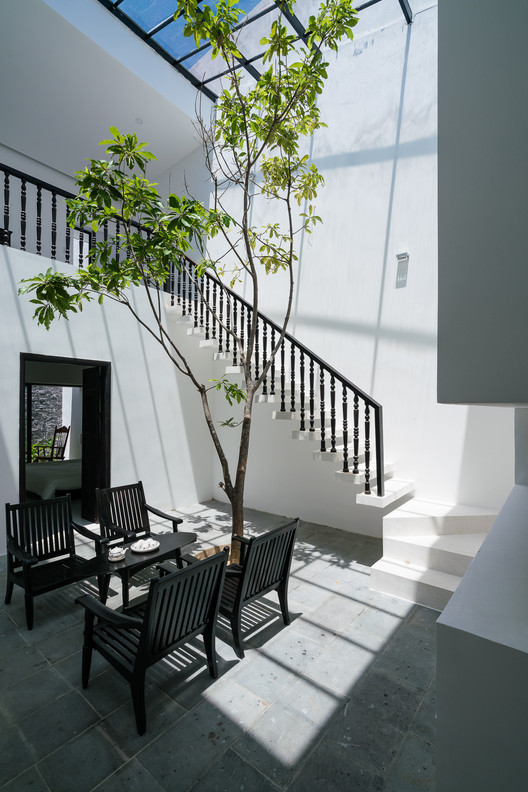 Text description provided by the architects. Khanh House is located in the ancient city of Hoi An, central Quang Nam Province in Vietnam. The city used to be a busy trading port at the 17th century in the central of Vietnam. The town reflects a fusion of indigenous and foreign cultures (principally Chinese and Japanese with late European influences) that combined to produce this unique survival. Hoi An Ancient Town was classified as a National Cultural Heritage site in 1985 and subsequently as a special National Cultural Heritage site under the Cultural Heritage Law of 2001 amended in 2009.

Therefore, the Khanh House looks so familiar at the first expression. Besides, almost of spaces can view the little garden so the members of the family can enjoy the beauty of nature. The green spaces help Khanh House get bright and get the wind go to the inside of the house. In addition to, the Oculus seems a heart of the house. It is laid out between the active zone consist of living room, kitchen, dining room and the quiet zone such which is a bedroom. The function of the area using for relaxation also so the members of the family can enjoy the wonderful time together.

Khanh House has a tiny aquarium in the front of the living room get the fresh cool air. The architect uses the two contrast color is white and back. The white background is chosen as the main color which helps to expand the space as well as to highlight the back details. There is tree factor consist of the human - space - nature is used to create the Khanh house which shows their respect for the traditional values and cultural quintessence of Vietnamese house. 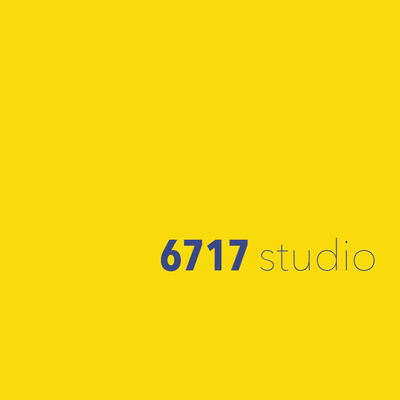