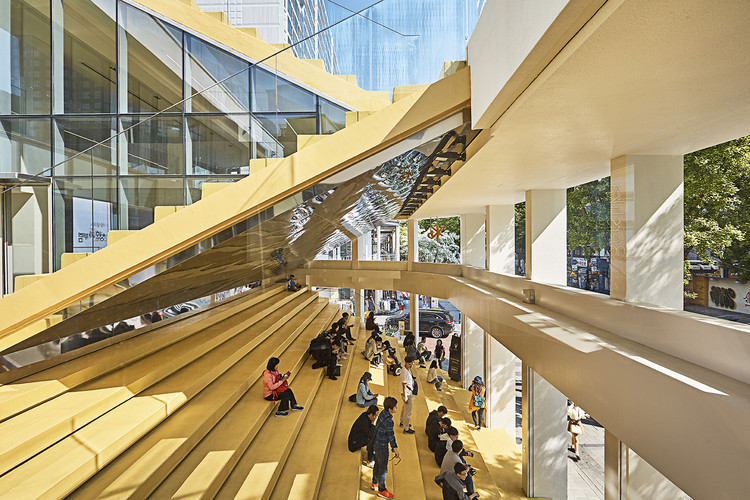 Text description provided by the architects. The KB Youth Step has transformed the Seokyo branch building of KB Kookmin Bank, designed by Space Group in 1968, into a cultural facility for young people. This building contains within it the idea of contributing to society as a public space in the form of a stair plaza, which will invite an urban style into the building and open a private bank building towards a city in which there is no available room for a square. The main design concepts can be summarized as follows:

Publicity
The starting point of this design was the idea that there is no public space offering the convenience of seating when on a walk in this area. The guiding concept for the small private building of KB Kookmin Bank was to insert a terraced element to serve as a public space near Hongik University. The intention was to make the new KB Youth Step a public space open to the city rather than a closed area, and to let the accumulated capital of the financial institution serve in the public interest rather than for only certain individuals or members. The stair plaza, reaching from the first floor to the second, has been planned as a place for events, and as a space in which people can take a rest, use as a meeting place, or perform various activities such as busking and street performances.

Topology
In this building, topology plays with architectural and urban methodologies to create spatial structures that realize a sense of publicity. Folded to lead to the second floor and folded again to get to the rooftop, the stairs create two indoor stair spaces and two outdoor stair plazas. The stairs create a continuous circulation from basement to rooftop, naturally attracting urban circulation into the building. An ambiguous division of floors mix the spaces and the building is integrated with the city topologically. Topological spaces connecting a building with the city realize a kind of topological publicity when open to the public and the city, rather than used as a private space.

Historicity
History is to be respected and memory to be preserved by keeping a building’s façade associated with the memory of a city and attracting the urban fabric to create a spatial structure. People can look at the city through the trace and frame of history. The indoor direct stairways, columns, brick walls and floors are also preserved to allow visitors to experience the traces of the past.

Flexibility
The indoor stair space, equipped with a foldable screen, can be used not only as a performance hall and theatre but also as a book café, resting place, and reading room. The outdoor stairs and rooftop space can become a place for various purposes and uses, such as contemplation, relaxation, performance, busking, parties, among others, all realizing the concept of inviting the  liveliness of the city into the Hongdae area. 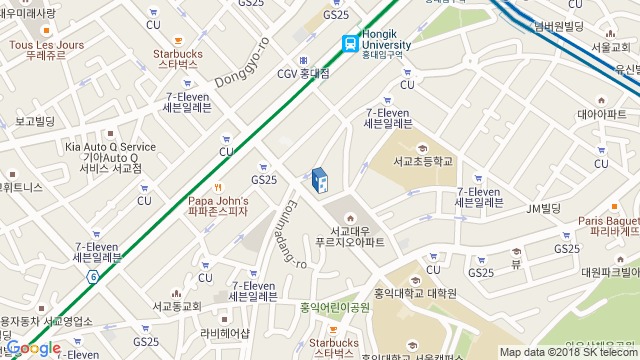 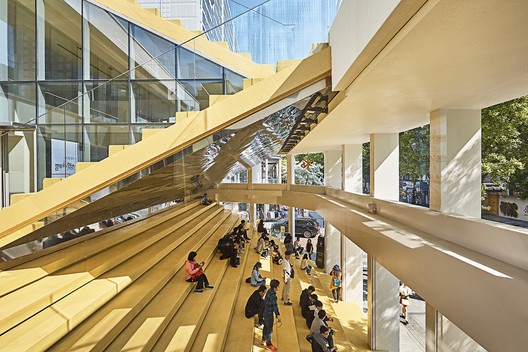