People are moving into urban centers at an unprecedented rate. According to the United Nations, the world's urban population has increased from 751 million in 1950 to 4.2 billion in 2018. By 2050, an additional 2.5 billion people are expected to reside in urban areas. In response to this rapid urban growth, designers are challenged to create sustainable and resilient spaces that accommodate complex human needs, both necessary and desired.

The SOM Research Prize is an evolution of the SOM Prize and SOM Travel Fellowship programs. Proposals should "address the challenge facing design professionals to create a built environment that optimizes urban density while simultaneously best supporting human comfort and need for renewal." Recipients of the Prize are provided with an award of $40,000 to support research in response to this rapid urban growth. The Prize brief says this about "Humanizing High Density:"

Humanity is undergoing the greatest mass migration in history as people across the world move into urban areas. There has been significant effort to draw attention to the estimates that as of 2009 more than half the world’s population lived in cities. This number is expected to rise to nearly 70% in approximately the next 30 years. According to a 2014 United Nations Study, 1 in 4 people live in a city of over 1 million people and importantly, nearly 1 in 8 (453 million people) live in one of 28 megacities with populations of over 10 million. The result has been a global demand for high-density structures and urban environments that support places to live, to work and to socialize.

To apply, submit your proposals through the SOM Foundation website by August 31st, 2018. More details are available here. 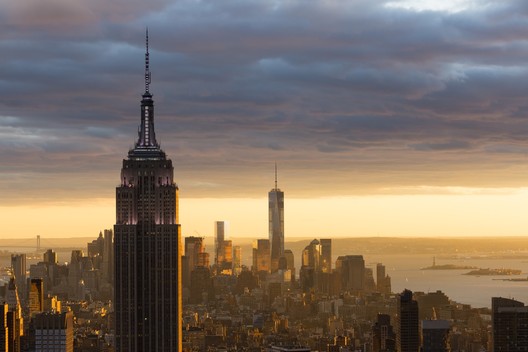