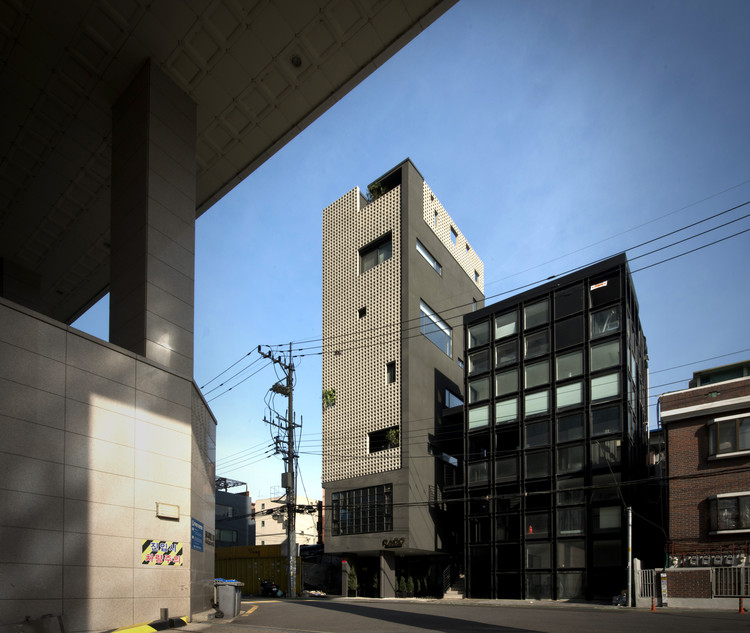 1. Background
Seongsu-dong has been migrated by many people due to various developments, and new construction activities based on business feasibility have been actively pursued. The city, which was a part of the existing semi-industrial area, has a complex image mixed by old and new as new architectures of various colors come in. The owner requested the maximum rental income at the same time as his residence.

The building is an individual property but at the same time plays a public role in creating the urban environment. It is also the architect's issue to find alternatives that can satisfy both of these attributes. We needed a device to properly connect these two attributes and suggested skins to cover the building. The skin we propose is neither fully open nor fully closed. Opaque skins filter the urban space and private space obscurely and serve as mediators to create non-conflicting relationships.

2. See-through Building
This building, which means 'see-through,' covers a translucent skin of 4,806 cue blocks on the structure of a jagged building. The cube block, which is opened in the middle, acts as a bridge between building and city, and at the same time it plays a role. See-through skin transmits natural light during the day and produces various light effects inside the building. At night, it shatters the light from the inside building and plays the role of the city's soft lighting. Between personal value and desire and the city 's landscape role, the see-through skin becomes a architectural device that connects the individual space and the urban space metaphorically. Landscape spaces behind the skins are a device that alleviates the overall building image that can be eroded. 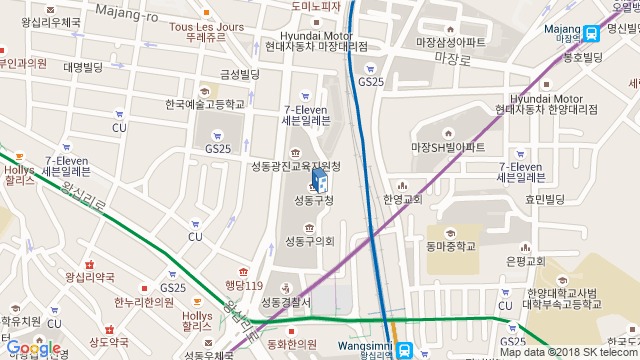 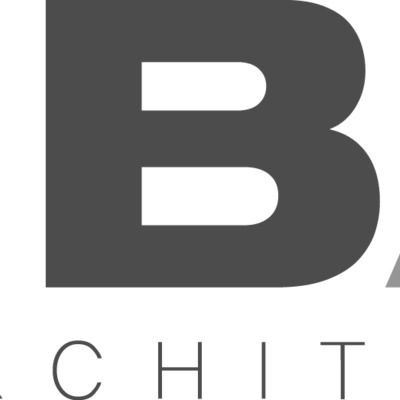