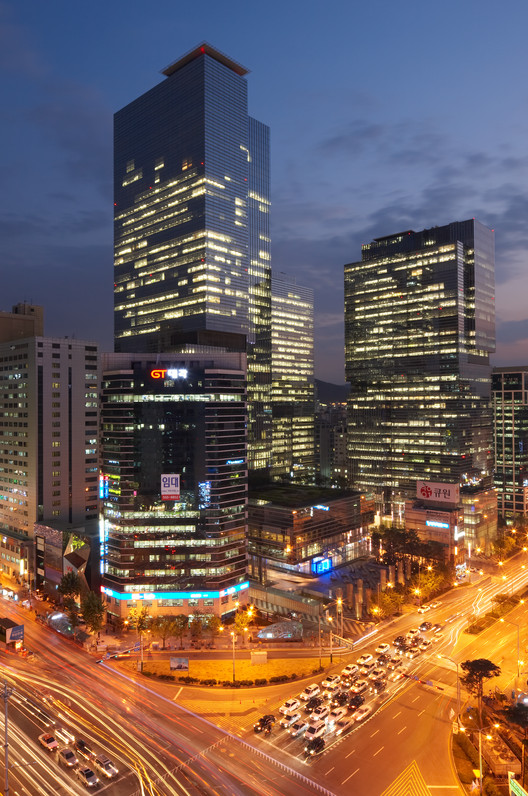 Text description provided by the architects. The design for the Samsung Seocho project creates an office complex where linkages are created at the low-, mid- and high-rise levels to fully integrate the project within the surrounding urban context of downtown Seoul in the same manner that the famed Rockefeller Center accomplishes this in New York City.

Inspired by the symbolic joinery represented in traditional Korean woodworking, the massing of the buildings uses interlocking forms that aim to inter-weave the building’s distinct program elements. Merging several smaller lots to create a grouping of interrelated towers, the design transforms the site into a corporate campus. The buildings gesture in towards each other to encourage pedestrian movement and interaction throughout the site, and out to the surrounding city to facilitate linkages with existing buildings.

To enhance the clarity of individual building volumes, vertical and horizontal textures were introduced to each of the surfaces by using two distinct mullion systems, thereby heightening the inter-relationship between the buildings. The reveals between the intertwined volumes of the towers are louvered, accommodating an unusual project requirement for small mechanical rooms on every floor that allow for an efficient, supplemental perimeter cooling system. The contrast of horizontal and vertical curtain wall types and the use of reflective glass reinforce the drama of the interlocking, cantilevered tower masses, which seem to float free of each other, thanks to the louvered reveals.

For both curtain wall types, the narrow recess has translucent glazing, while the broader areas are glazed with traditional vision insulated glazing units (IGUs). Automated shades control the amount of light allowed through the vision glazing, while the recesses feature operable windows on all floors. These complex curtain wall systems allow for maximal control by the occupants over daylighting and natural ventilation, minimizing the amount of artificial lighting, heating and cooling required by the buildings.

Encompassing a total built-up area of 238,560 square meters, the Samsung Seocho project provides office space for the Samsung Group and various suppliers/manufacturers in Towers A and B, while Tower C serves as the new corporate headquarters for Samsung Electronics. The Tower C podium is broken into multiple program-specific volumes to establish a human scale for the project. Dining, meeting and exhibition functions are accommodated in several masses, with the most important being the Samsung Showroom showcasing the latest Samsung technologies.

The landscape plan creates paved walkways that unify and traverse the complexities of the public areas, facilitating pedestrian movement throughout the site: a corporate park between Towers A and B, through-block pedestrian breezeways in the podium of Tower C, and a large public plaza, which allow for public movie screenings, concerts and other events to further encourage social interaction on-site. 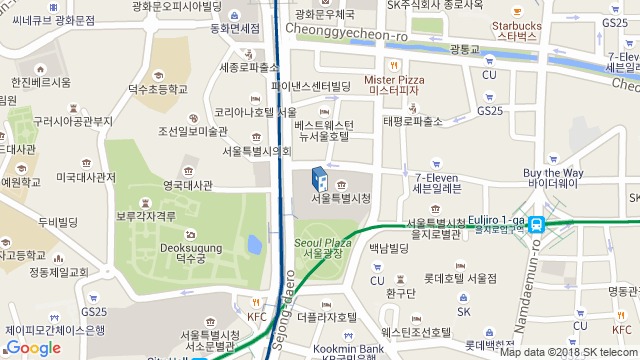 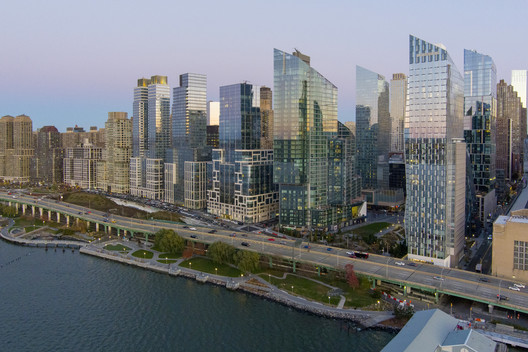