Text description provided by the architects. The renovation project of the old storage of the wholesale liquor shop was built in 1911 in Ohara Isumi Chiba Japan. The shop was abandoned for some years and the storage also since the woman who was the mother of the owner was passed away.The storage was not good condition as some beams collapsing, pillars were eaten by termites or leaning. It was impossible to start using directly.

And, The local government  which the storage belong to has the problem of increasing abandoned houses. The local government has already been Semi-GENKAI SHURAKU (It means the population of some village is more than half of the people living in the village are over the age of 55.). Japanese local areas are exhausted as the storage before renovated.

In such a situation, Chiba University started the program which aims to remain the graduates in the local area where the university belongs to as workers. In the program, students are needed working and creating there own projects and communicating the local people. The storage are renovated for their foothold.

This area’s situation is very much same as other Japanese local areas. If people need a new place to live or business, old buildings are demolished without any thoughts for history or culture. Then they built new buildings by non-contextual synthetic materials and construction methods for mass production. But, it is one of the fundamental problem the homogenization and making less value to collapse local areas. And it is very clear that it is impossible to ignore their identity and the pride for regional revitalization. Therefore, The renovation should be taken with paying maximum respects for the existing old building and their materials and using parts still alive.

At first, Making wide opened floor level of east and west side elevations as all doors for getting the openness students need for working and making communication. On the other hand, concentration and getting good distance between the local people, north and south elevation was leave the original walls. For the reinforcement because the openness, steel frames were installed carefully planed as not disturb the atmosphere of the existing building. The floor finish is the concrete of the base slab. Aggregates are laid all over under the eaves, they are made by cracked old roof tiles. And still remaining old corrugates on the exterior walls. These are because preserving the context and atmosphere of this area. 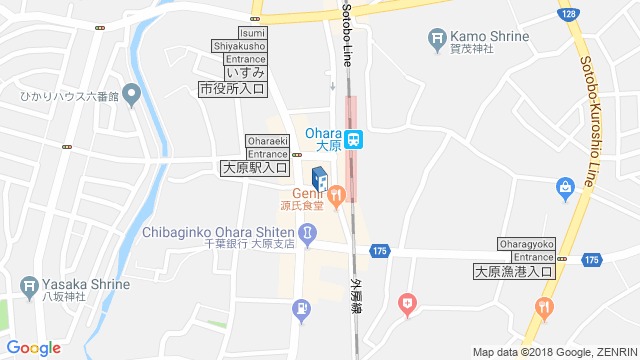 Location to be used only as a reference. It could indicate city/country but not exact address.
Share
Or
Copy
About this office
kurosawa kawara-ten
Office
•••