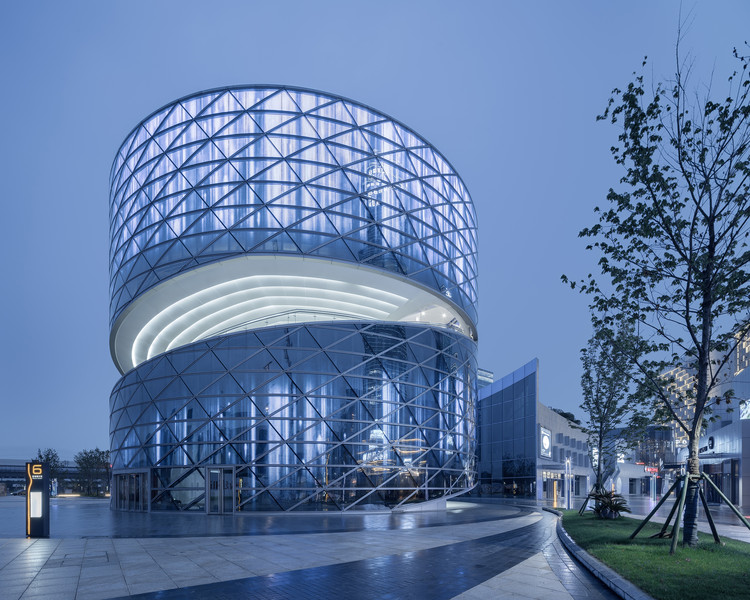 Text description provided by the architects. The CTC (China Textile Center) is an art & commercial complex in the Shaoxing, and will officially open in the summer of 2018. The project involves a mix of commercial typologies, and will become the core of the Keqiao Science City in Shaoxing.

The Heli-stage of the CTC is the epicenter of the commercial complex and is correspondingly located at the main project entrance, which is the symbolic center of the entire project. Due to the background of the project, a unique structure with its own design language proposes to fuse the various commercial attractions with an artistic blast.

The design concept involves a spiral form, blurring the boundary between  floors, therefore connecting the exterior space with the interior, creating a continuous exhibition space.  In order to achieve such visual effect, a geometric web fuses onto a helical surface.  One will shuttle through both indoor and outdoor landscaping via the access staircase without being aware of the transition due to the blurring effect of the floors.  During an artistic presentation, performers seem to be walking towards the center of the stage via a slow spinning staircase.

In summary, the structural design adopts the subversive nature of a Mobius Strip.

In order to further strengthen the concept of morphology, curved triangular Low-E double glazed units make up the outer curtain wall (3m by 2.3m by 1.6m in size), wrapping its cylindrical facade. The façade within the central void consists of a single modular unit. As the project is a transport-orientated design in close proximity to the High-speed Rail, it is easily accessible from other cities. The developer have plans to make the Heli-stage the display nucleus of the entire CTC.  As such, a projection wall exhibits features of the project, transforming the center into a shining beacon amongst darkness; and an ice fortress in winter.

The interior design adopts the concept of weaving, using abstract design elements such as the spinning wheel. Upon entry, visitors immersed into the architectural extravaganza of rotating, diffusing, and interweaving movement, which celebrates the space. This is accentuated by its interior design, taking cue from the textile production process, as well as the local textile culture in mind.  With appropriate planning of both building hardware and software, the project is envisioned to be more sustainable than other new constructs within its era.

Interestingly, as a diversified design studio, we jointly launched a limited edition pendant based on the project in collaboration with a jewelry designer. Popular among clients and fashionistas, the pedant reflects integration of design into life from another perspective. 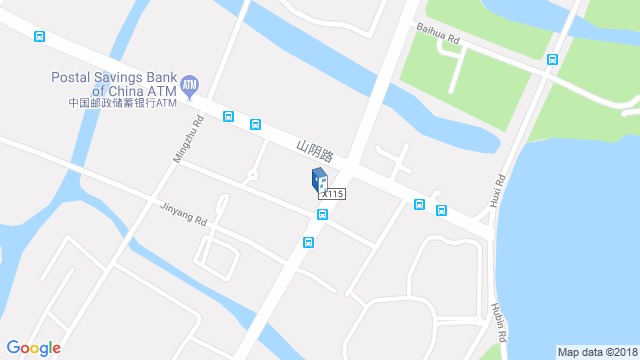 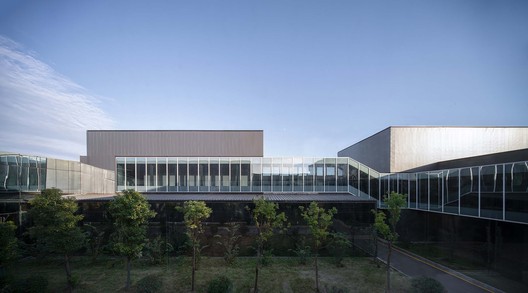 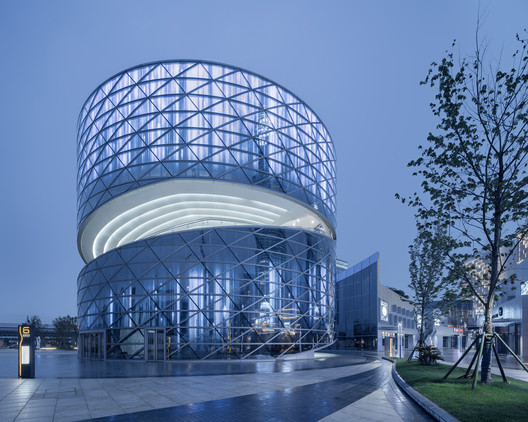