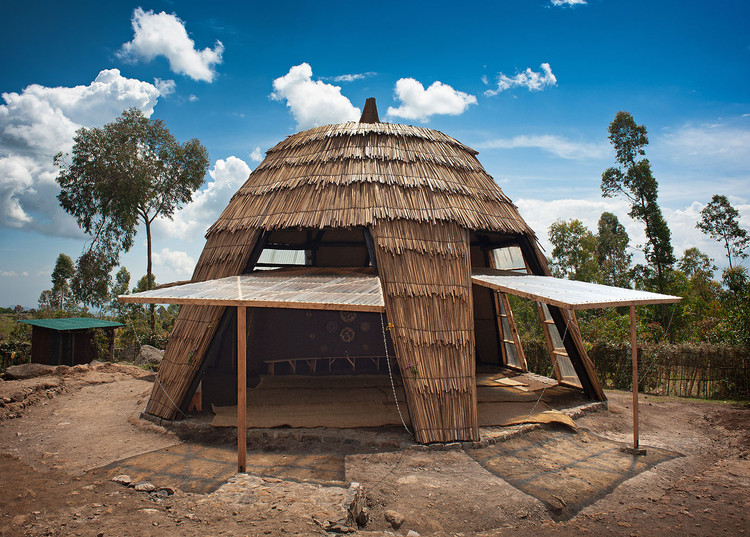 Text description provided by the architects. This settlement for eighteen families has been built for and with a Gahinga-based group of Batwa, a marginalized people living in great poverty and destitution ever since their eviction from the forest. 10 acres of land, donated by the Volcanoes Safaris Partnership Trust for this purpose, has now become the new home of over 100 people. All materials utilized for the construction were donated by Volcanoes Safaris and guests of their nearby Mount Gahinga Lodge. Studio FH Architects provided the designs and supervision services for free as part of its pro-bono programme.

The village has eighteen small houses, each measuring 20m2. The floor plans vary slightly but have all been based on a model house that was built by the future users themselves using branches and grass. All homes have a covered veranda for cooking, a small common room, and tiny bedrooms. The houses are built on rubble stone foundations using stones collected on site. Walls are constructed of eucalyptus poles with a bamboo grid and finished with earth plaster. Roofs are made of metal sheets with a papyrus layer above.

The village layout was not drawn; instead, the placement of individual houses was done ‘on the go’ by the builders themselves. They were encouraged to respond to trees, rocks and other features; to avoid verandas facing the strong winds coming from the volcanoes; not to align the houses in strict rows, and to keep them tightly spaced as wind protection and to maximize the space available for farming. This has led to an interesting, random pattern that will, over time and with the help of trees, create comfortable public spaces and niches.

To one side of the village, built into the slopes of a ravine, are two small buildings accommodating latrines? Lack of proper sanitation has been a great issue on the former site of this group and was seen as key to achieving a dignified and healthy environment. At the bottom of the site, near the main access, is the new community center. This dome-shaped structure, measuring about 100 sqm, is a multi-purpose space that can be used for assemblies, dance performances, adult education and many other uses.

Its design inspiration was the traditional forest dwelling of the Batwa which is a light-weight dome made of bent branches covered by grass. The building is made of eucalyptus poles painted with recycled engine oil; galvanized metal sheets; papyrus roof cover; translucent sheets for doors and windows; and grass mats for the ceiling. The building has a total height of 6m and features two garage-like doors that can be swung open to increase the size and flexibility of the space. Given its complex structure, the construction team was issued with basic drawings plus an ‘IKEA-style’ assembly manual. 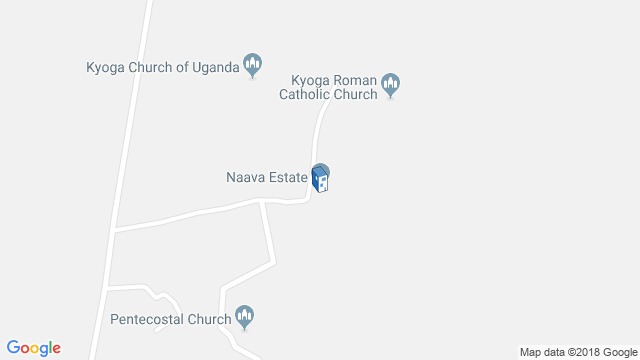