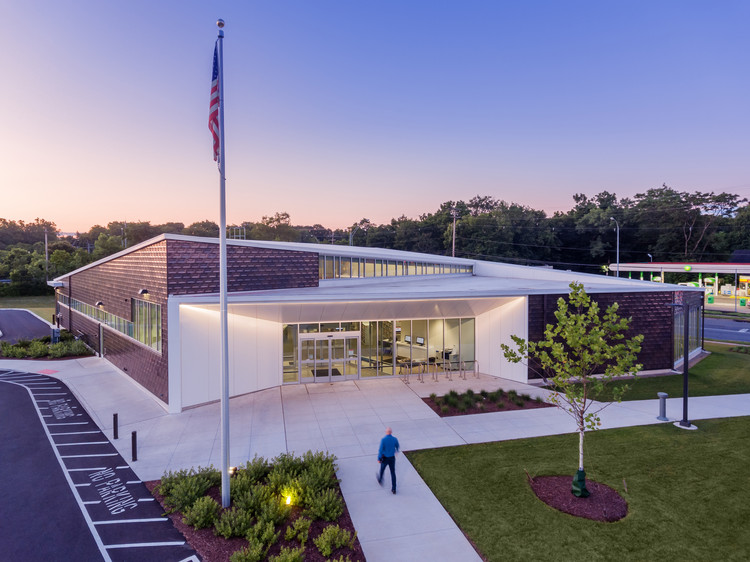 Text description provided by the architects. The Shepard Branch, while being the smallest Library in the Columbus Metropolitan Library’s system, is demonstrating it may be having the largest impact on the Shepard Community, a reemerging historical neighborhood once coined “the gateway to Columbus”. Dr. William Shepard was responsible for founding this community built around his “water cure” hydro-therapy spa/treatment facility and the Alum Creek Ice Co. both benefiting from their location along Alum Creek. The community has been in desperate need of a “gateway” itself having its identifiable entrance and connection to Alum Creek taken away by the construction of the I-670 freeway.

The site is located along the community’s east edge at its most prominent “entrance” off I-670. The site is also sandwiched between two of a series of City Parks connected by the State bike trail along the Alum Creek Corridor. The Library simultaneously becomes the perfect “Community Gateway” and “City Park Connection”

The building is expressed as one large room with large community “porches” allowing visual and physical entry and transparency. The simple box is subtly twisted apart referencing the place-making ability flowing water might generate while giving a nod to the importance of Alum Creek’s role in the formation of the Shepard Community. The quietly twisting form is clad in bronze stainless steel shingles whose reflections play with the environment much like those of moving water. The shingles are coined “dragon scales” by the neighborhood’s children…the hope is the shingles and the space within continue to foster imagination and inspiration while providing a unique gateway entry experience to the Shepard Community. 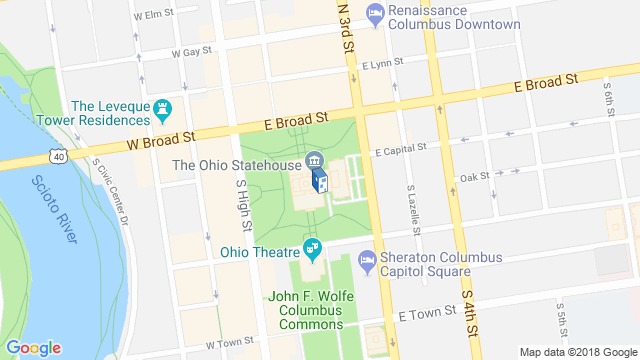 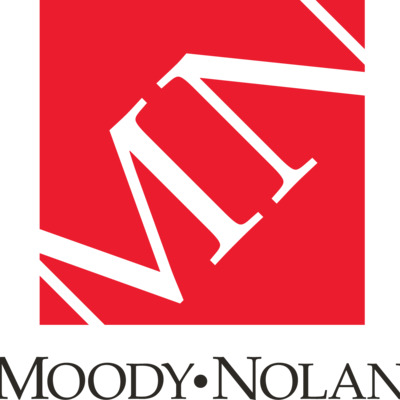 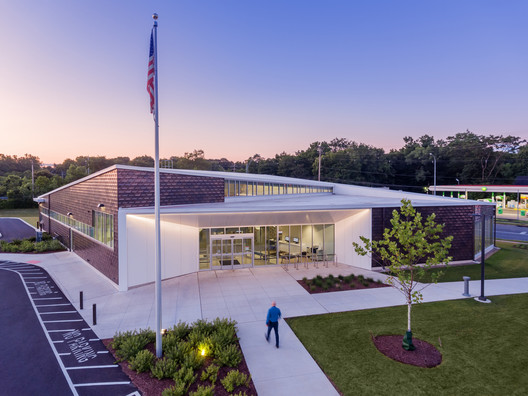