Save
Requalification of the Seafront of Ilha Comprida / Boldarini Arquitetos Associados 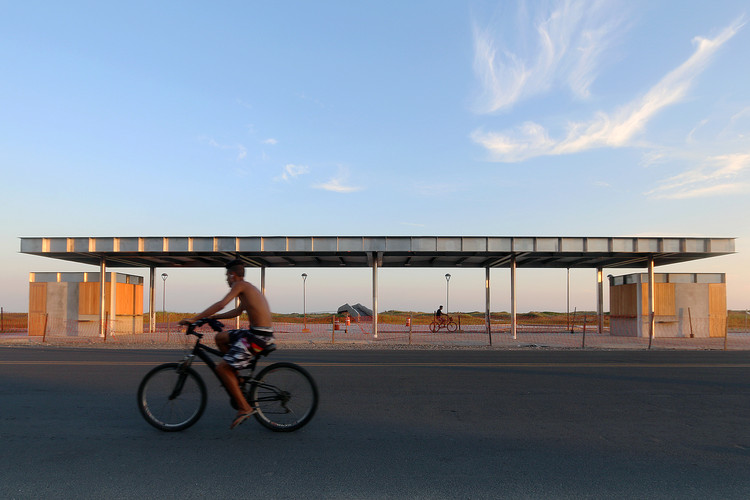 Text description provided by the architects. Ilha Comprida occupies a narrow sand zone of approximately 72 km long by 3 km wide, peculiarly having 100% of its territory included in an environmental protected area (APA). Therefore, the requalification project of its seafront seeks for the organization and the promotion of the seashore activities, with goals that go beyond this seashore and its summer tourism. As the county has an important environmental role to behave as a wave barrier, protecting the continental portion from the influences of wind and tides, it is primordial to preserve its dunes, responsible for receiving the wind and protecting the inner portion from the effects of such coastal actors.

The requalification project of the Ilha Comprida shore sets up as a pilot project of transformation of this waterfront. It uses strategies that contemplate its natural conditions and the habitants and visitors´ needs, providing structures that interfere positively in the dynamic of natural flows, while guiding the use and the visitation in this public space.

Land parceling in the central region of the county is characterized by an orthogonal grid of 50 meters wide blocks, setting a series of perpendicular routes to the beach that lead to Beira Mar Avenue a large number of users, where services, mostly oriented for summer tourism, take place in a disorganized way, creating a series of pedestrian conflicts – vehicles – cyclists – sellers – kiosks – temporary structures, besides the already mentioned environmental conflicts.

The project begins from the line-up of those seashore uses starting from public transportation stops, taken as mediator factor between the beach – natural environment – and the urban occupation – constructed environment. An urban transformation is intended, starting from the public question of collective transportation, which allows for a truly democratic appropriation of the designed space. 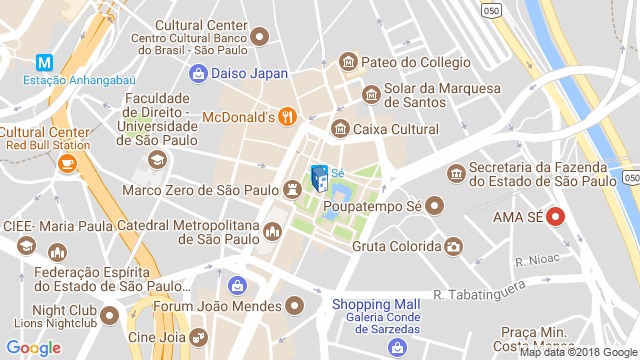 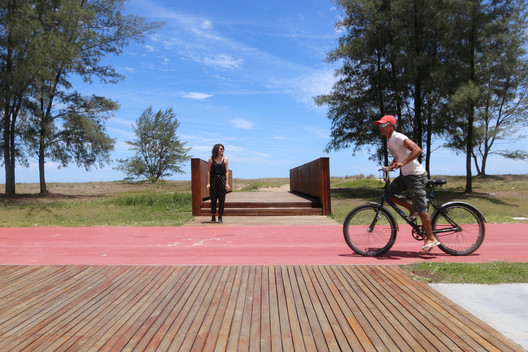 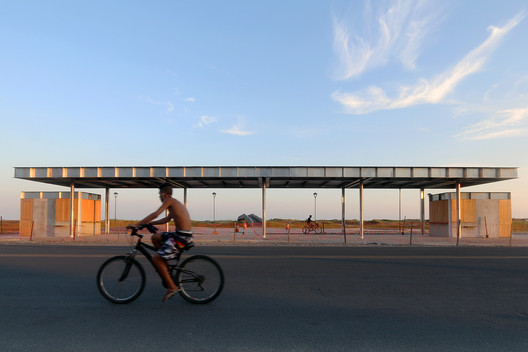