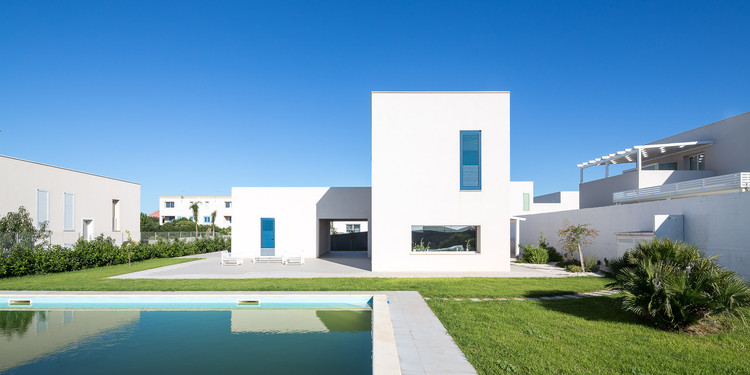 Text description provided by the architects. The architectural program of the building cooperative foresees the realization of sixteen residences within a plan of social housing in Marina di Ragusa in Sicily. The project origins from the analysis of the Sicilian natural and urban landscape, a land full of great contradictions: a beautiful and complex place, which lies in between cultural heritage and traditions, conservation and transformation, architectural experimentation and conventional living. Through design, we have explored the genesis of the Mediterranean built environment: a multidimensional representation in which it is hard to separate the natural landscape from the city, the city from the architecture, the architecture from people’s lives.

The project of the single-family homes has a clear ambition: to invade the field of public residential construction - a private initiative supported by public institutions - with a proposal that puts research on the best conditions for comfort and quality of residential space in front of reasons related to building ratio indexes and the real estate market. A rigorous thought process lies at the foundation of this project in order to evaluate objectives against available tools, remaining within budget limits, and aims to provide a real contribution to the social housing idea in Sicily – great design at a minimum cost.

The area was divided into sixteen lots served by a single two-way street; four different freestanding residential building typologies have been designed. They consist of two floors and each typology is characterized by a different relationship to the context. The idea is trying to build a new neighborhood model, which references to tradition while adapting to everyone’s needs, which is populated by everyone’s vegetation and shared by everyone’s look. The result lies in the simplicity of its style, in its formal rigor and rigidity in contrast to the extreme flexibility of interpretation that responds to the various habits and preferences of its inhabitants.

According to the architectural program, each residence has an area of 110 square meters distributed on two levels and has a 25 square meter covered garage space. On the second floor, the roof of the garage can be used as a terrace with views of the sea. The road is made of concrete colored with oxides and lava powder. The same mixture has been sprayed on the boundary walls with the intent to create a monolithic section of the road, similar to a trench.

In addition, the project aims to design energy efficient buildings with high thermal insulation properties through the use of modern building systems, technologies and renewable energy sources. 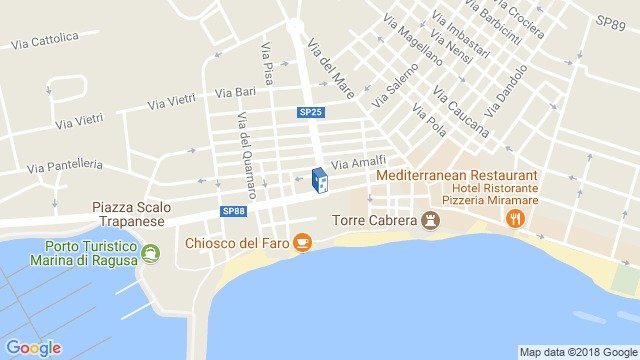 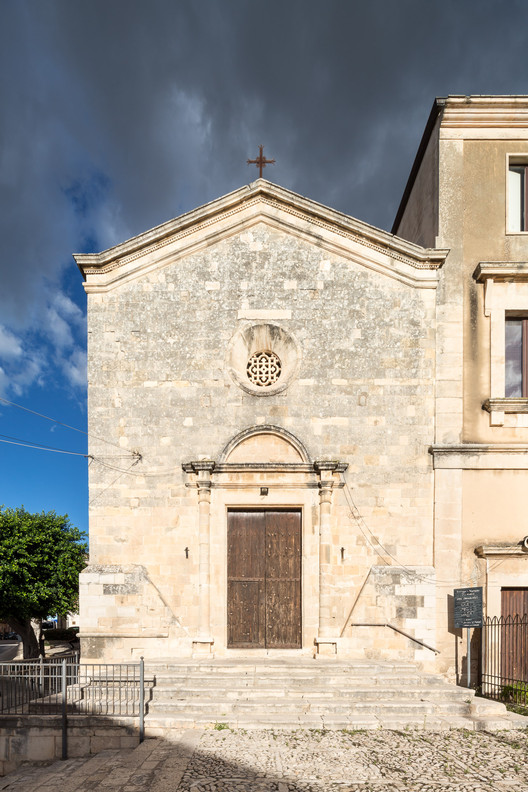