S Ocean Tower
Space and landscape of Simple urban architecture pine for Sea and Nature. The result processing of construct in these urban landscape is making urbanites exclude to imagination. ‘Vertical Ocean' which builded imagine of Ocean landscapes was began to public value of Urban architecture. Also, landscape of architecture which unexposing resident's life is severance of surface not communicated with city. Maaps architect's expected the facade of "Vertical Ocean" is revealed out the life of the residents to the outside, and imagined the "scenery of life" which this facade interacted with the surrounding buildings and people in street.

City_Lighthouse
Lighthouse is slowly light up when sunset colors wave rise over horizontal line. Knew tired fisherman's sigh, so he lighted. Maaps architect's hope 'vertical ocean' is become for cure space in tired city life and milestone like lighthouse of sea. The facade of light created by the lifes individuals in various spaces play a role as a lighthouse that communicates in urban scenery. 'City_Lighthouse' shines the light of life that in expressionless cityscape. 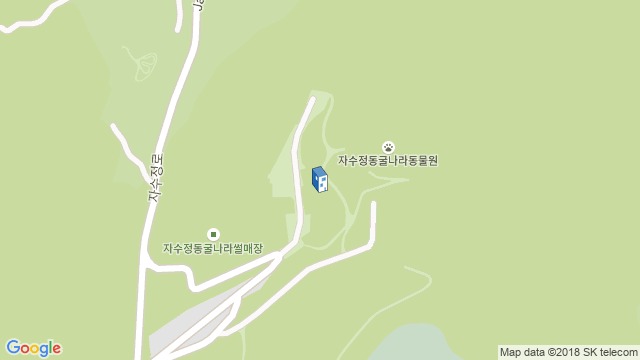