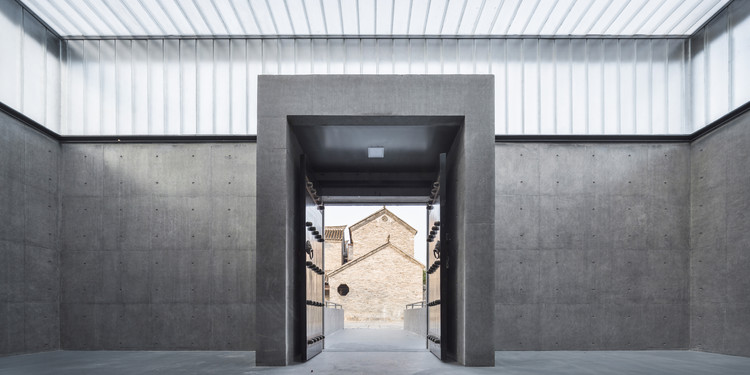 Text description provided by the architects. The City Wall Museum is designed and built on the remains of the ancient city wall which locates on the east side of ancient city’s south gate (QuiGuang Gate). The ancient city wall was the remnant of Ming Dynasty and was buried for more than 600 years. Ancient Xuzhou, back to the dynasty of YU, has over 2600 years of city-construction history.

The city is warrior fortress with thousands of years of prosperity. In the year of TianQi in Ming Dynasty, the Yellow River was rerouted, floods frequently occurred, and the ancient city was repeatedly submerged. The new city was rebuilt on the site above the old city, which made relics of ancient Xuzhou as “City under City, Building under Building, Street under Street, and Well and Well.”

The City Wall expresses traditional architecture in modern context, to metaphor time staggering and linking. The museum is launched on the ground level and the underground level at two elevations. The ground floor is the entrance hall and the preface hall.The forms, masses and proportions of the building follow the shape of the ancient city architecture, in response to traditional buildings and streets in the site of Huilongwo history district.The underground floor is the exhibition space of city wall context.

Partition walls are arranged in a staggered manner to construct spatial levels and fluctuations:The space is narrow-long, or bright, or continuous, or pauses and the state of rhythm is clearly displayed due to the sliced scene of historical time. The exhibition hall is finally ended in an outdoor garden, where the ancient city wall can be seen in the north.As exhibits and space construction at the same time, the city wall redefines the temperament of the exhibition hall as simplicity, vicissitudes, and truth.

A bridge is cantilevered on the east side over the garden and leads a landscape view to the west. On the ground of the garden, dropped stone steps in multiple folding lines is used to bridge the course of Yellow River, connecting to the waterfalls on the east side of the bridge, which flows along the outer side of the ancient city wall, in order to metaphor the moat flows. Between the inches, it has become a majestic trend.

U-shaped glass in the roof is in line with the arrangement of roof tiles in traditional houses. Fair-faced concrete’s unique luster and texture renders the deep architectural qualities of the entire building. U-shaped glass reconstructs the light environment of the building space due to its multiple diffuse reflections and moist jade like character. In the garden, on the approach bridge, the fair-faced concrete is contrasted with the ancient city wall and the traditional residential clear-water brick wall. With three items in one picture, the balance of time and the tension they present are far-reaching.

The City Wall Museum is based on the lost context and considers the relevance and order of space and time. Non-continuous times are linked among successive spatial experiences. The continuation of urban context is a re-expression of the region’s time, and it is also a reinterpretation of time in the place. The City Wall Museum rethinks the continuation of urban contexts with tiny space and tiny building as catalysts, to guard contexts, and to protect the city and architecture. 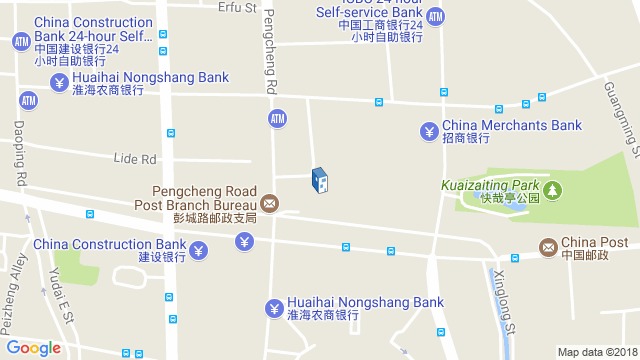 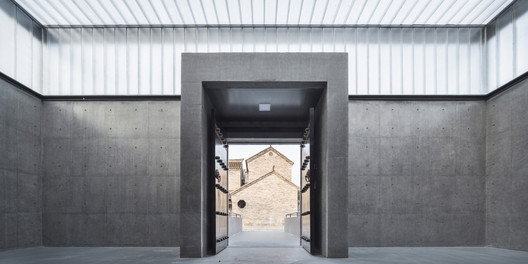