Save
Juhani Pallasmaa: "Architecture Is a Mediation Between the World and Our Minds"

In this video from the Louisiana Channel, Finnish architect Juhani Pallasmaa expounds on his view of the importance of art and architecture. In order to begin to understand this relationship, Pallasmaa stresses the importance of literature and self-construction, along with understanding the history and culture of a place.

“When we read a good book, we construct each one of the characters, every room, every space, every house, entire cities we construct in our imagination.”

It is in this exercise of the imagination where the true miracle of art lies, according to Pallasmaa. One finds the innate presence of the creator within the art, whether current or ancient: to which Pallasmaa adds, "Greatness is measured by timelessness."

Juhani Pallasmaa is a Finnish architect, critic and former professor of architecture, who is considered a leading international figure in contemporary architecture, design and art culture. Previous works by Pallasmaa include the Bank of Finland Museum, Kamppi Centre and Cranbrook Academy of Art. 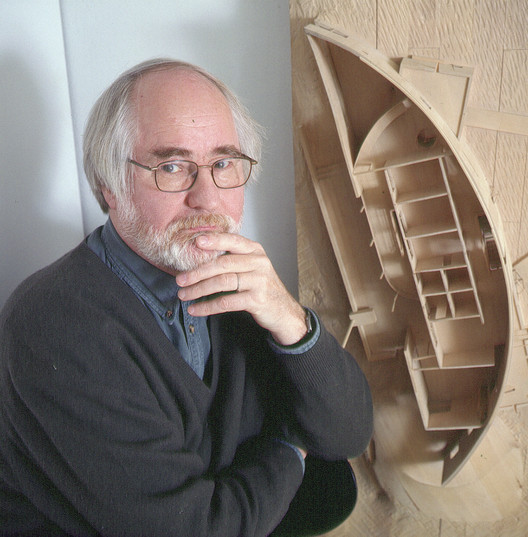