The two stories high administration and visitors’ building is a composition of four “supersized bricks” with the classical proportions of a Danish brick - a unique concept that creates a distinct common thread throughout the project.

The four "supersized bricks" are made with different facade tiles, and composed in such a way that the building appears homogeneous - yet as a compilation of four independent bricks.

The production facility for Carlsberg Bjælker is based on the architectural concept of the administration building and appears as a composition of stacked bricks. 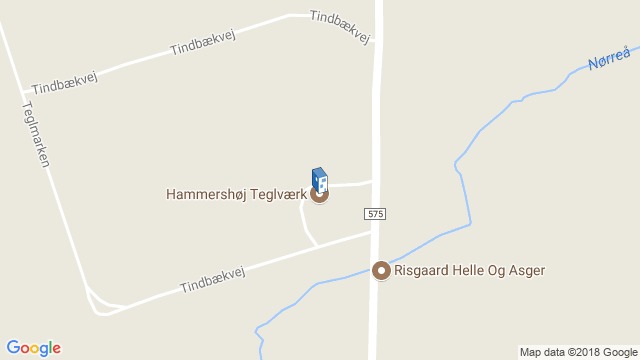 Location to be used only as a reference. It could indicate city/country but not exact address.
Share
Or
Copy
About this office
Cubo Arkitekter
Office
•••