Widely recognized as one of architecture’s greatest mavericks—a term used to both praise or disparage Alsop, depending on who was using it—Alsop made headlines throughout his career for his brash designs. In the 1970s, Alsop was taken under the wing of one of Britain’s other eccentric visionaries, Cedric Price, and Price’s wacky yet progressive style can be seen in Alsop’s work throughout his 45-year career.

In the early 2000s, the spirit of the new millennium proved the perfect environment for Alsop to make his mark. In 2000 the Peckham Library, one of his best-known works, won the Stirling Prize, and four years later he completed an extension to the Ontario College of Art & Design which has become one of the most recognizable buildings in Toronto.

Read Will Alsop’s obituary on The Guardian website here. 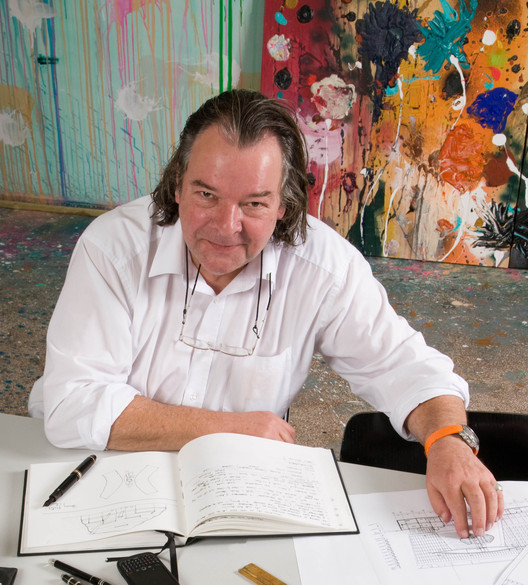