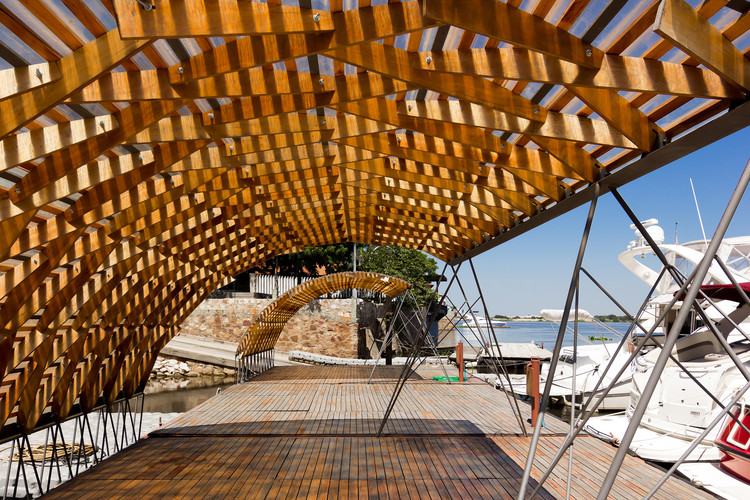 Text description provided by the architects. The Paraguay river (“water that goes to the sea” in the guarani language) is one of the main rivers of South America, a tributary river of the Parana, and one of the most important masses of water of the Rio de la Plata basin.

Mariano Roque Alonzo City, where the floating structure is situated at Astillero "Las Amarras", is next to Asuncion City, and is a part of the Metropolitan Area called “Gran Asuncion” nearby the Remanso Bridge that connects the Oriental region to the Chaco region.

Colectivo Aqua Alta did a first research regarding pilot floating structures for different uses (emergency refuges, medical dispensaries, schools, public bathrooms, hydroponic crops, fish farming, among others) that responded to flooding that occurs along the riverside.  After de later, Astillero las Amarras requested a floating structure that would function as a passenger port and could protect them from the inclement weather.

The structure consists of floating modules made out of Styrofoam blocks wrapped in galvanized metal sheets, and a 20 cm UPN metal structure with an internal secondary metal structure on which modules of wood decks are placed, leaving space in between for water and electric piping. The platform, using a bent metal rod structure, supports a wooden lamella type structure, in which modular elements where designed according to the measurements of a 20 mm. Plywood from which twenty pieces where made. 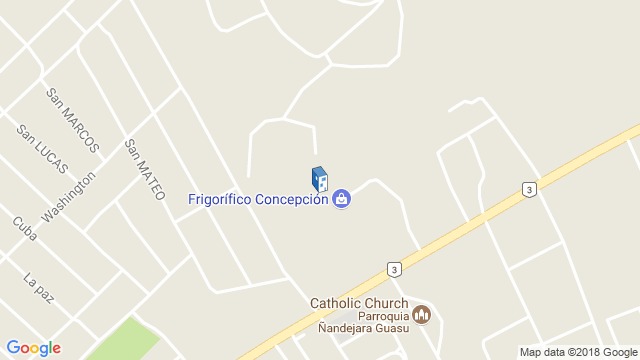 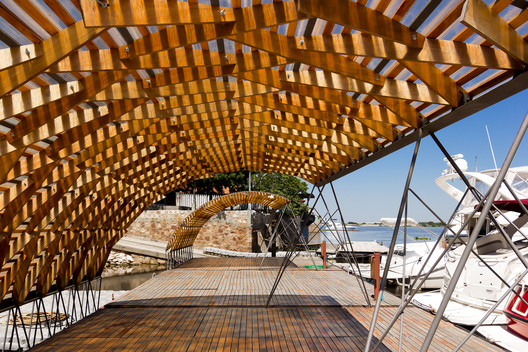