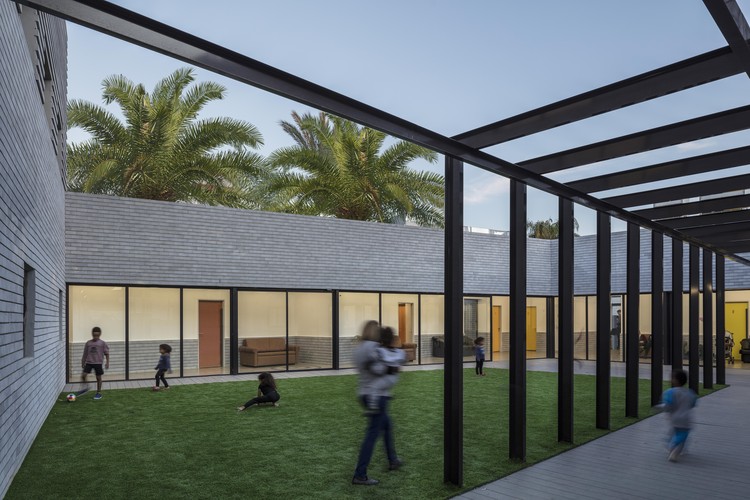 Text description provided by the architects. Designed by London-based practice, Amos Goldreich Architecture, alongside local firm, Jacobs-Yaniv Architects, this shelter is one of only a handful in the world which has been designed and built in consultation with the staff who will occupy and run it. Led by pioneering human rights activist, Ruth Rasnic, for international charity ‘No To Violence’, the facility will provide a much-needed refuge for distressed and abused women and children from all localities and backgrounds.

According to World Health Organisation data up to 45% of women in Israel, like most countries in the west, will be victims of domestic violence at some stage in their lives and recent statistics indicate that 45% of children in Israel are subjected to violence. This is a worldwide epidemic.

Amos Goldreich: “I greatly admire the work of the artist Eduardo Chillida and while designing this building, I recalled a particular project, ‘Okamoto’, for which he planned to hollow out a mountain. This conjured up the idea of stone, hollowed out from the inside, leaving it with two surfaces: a rough external one, while the inner would be smooth and delicate. This analogy became the main concept for our building which has two facades - the secure and protective exterior, and the inner façade, giving onto the central garden, the therapeutic “heart” of the shelter.”

On arrival at the shelter, each new family is given a small ‘house’ that is part of the larger building. In order to allow the families to conduct a normal daily routine in the shelter, the ‘houses’ are separated from the communal functions and connected by the internal corridor. The nursery is physically separated from the larger building, which allows it to function as an ordinary nursery would, allowing women to drop their children off in the mornings, and collect them later in the day.

“…each family is given a small ‘house’ that is part of the larger building, allowing them to conduct a normal, daily routine…”

The shelter houses a diverse range of functions - communal areas, a kindergarten, a computer room, laundry facilities, kitchens and a refectory, independent living quarters for each family, staff accommodation, office areas for the shelter’s manager and staff (including social workers, a child psychologist, housemothers, a child care worker, and a part-time lawyer). There are additional professional workers: psychotherapist, drama or arts therapists, as well as volunteers such as cosmeticians, hairdressers, reflexology and martial arts practitioners, and others helping children with their studies and computer skills.

The green sanctum of the inner courtyard plays a crucial role as a meeting place for the residents. It also serves a functional purpose, providing optimum visual connections between the house mother and the families, as well as between the women and their children. The surrounding internal corridor (or ‘street’) connects the inside and outdoor spaces and creates a free-flowing space in which women and children can interact, while at the same time maintaining mutual sight lines between them and the staff. 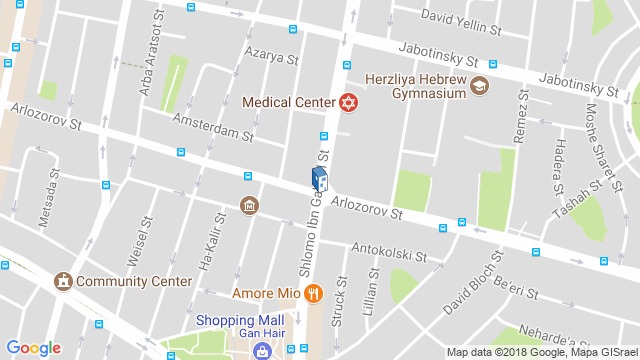 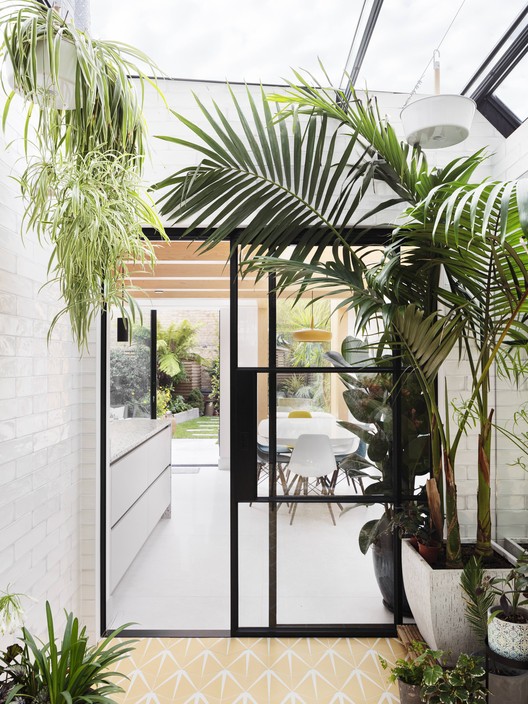 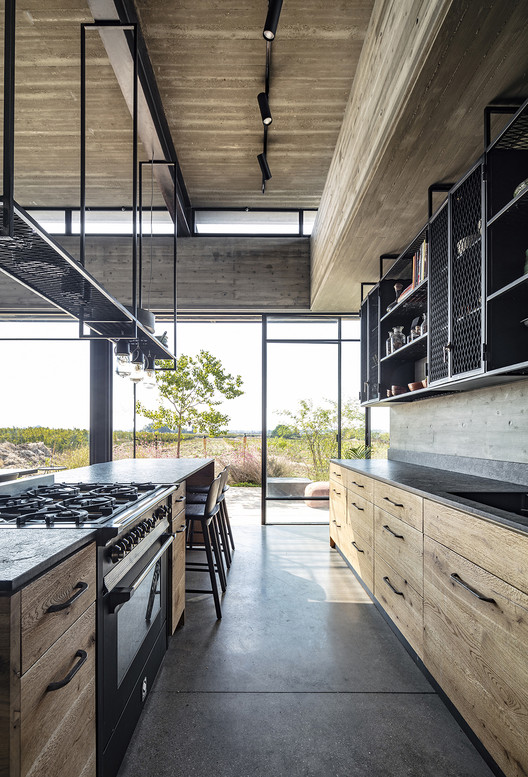 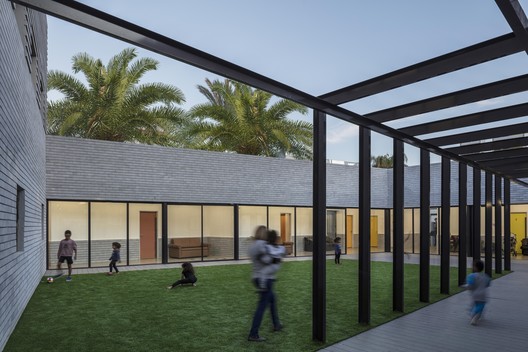