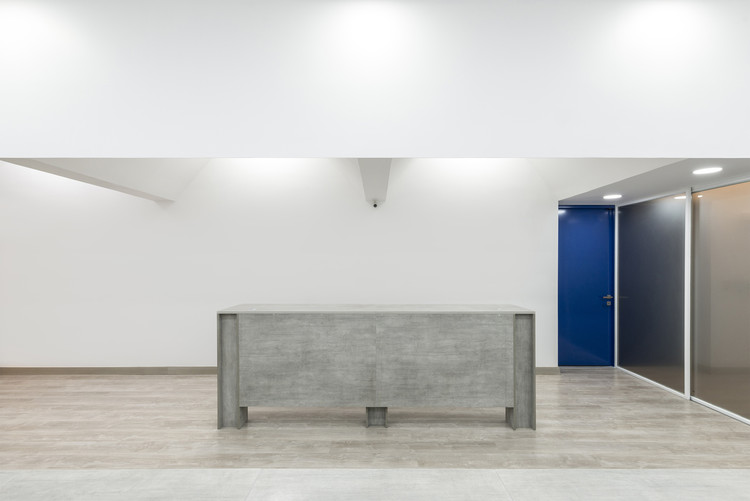 Text description provided by the architects. Working on existing infrastructures, is to work with time. Time and material projected to adapt to multiple functions in its interior, built and ready to transform its exterior.

The place to intervene, belongs to one of the commercial and business centers of the busiest districts of the city of Lima.

We started the design by making many small models of reinforced concrete, which allow us to visualize the volume of each space, and at the same time work on the scale and connections that would exist between them. This led us to think of each space as a unit, and to generate a change of unevenness in the ceilings that respond to the proportion of air and human scale that each program would have.

The  design of this project was focused in the air, this air surrounded by matter that ages and changes as well as the functions, and that has been captured to remain in time. 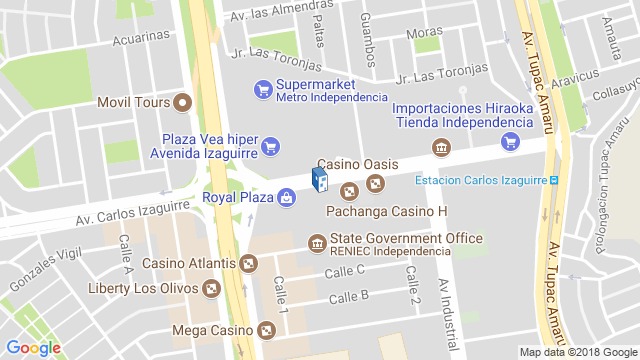