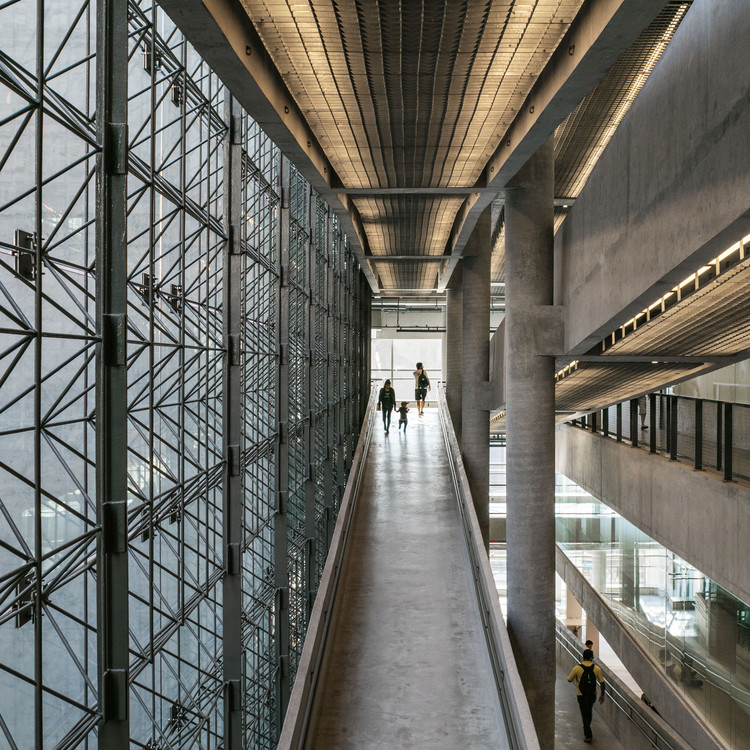 Text description provided by the architects. We believe that the process of transformation and development of cities like São Paulo is slowly adapting to the changes in the customs and way of life of the societies that build them. The new unit of SESC - a complex set of recreational facilities and services - that will occupy the headquarters building of the old Mesbla, found on the corner of 24 de Maio Street and Dom José de Barros Street, downtown São Paulo, is an exemplary problem of transformation in the built urban heritage.

With these premises, the proposed project intends, besides the simple use and adaptation of facilities that originally served the uses of nature so diverse to those that are being proposed, to contribute effectively to the desired recovery of such a remarkable area of the city through the following order of basic ideas:

In order to realize these transformations that, in fact, characterize the proposed project and inaugurate a new spatiality, from the point of view of the constructive techniques and prediction of facilities, the following measures were adopted:

Demonstrating the virtues of the future life of the city, while claiming the privilege of occupying such a noble place of São Paulo - Viaduto do Chá, Municipal Theater, Barão de Itapetininga, São João Avenue, Praça da República - is the main aim of this project. 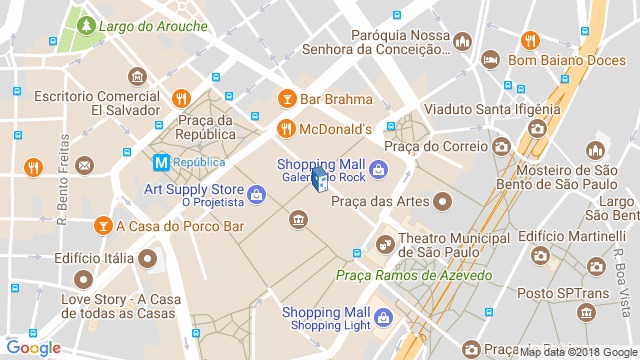 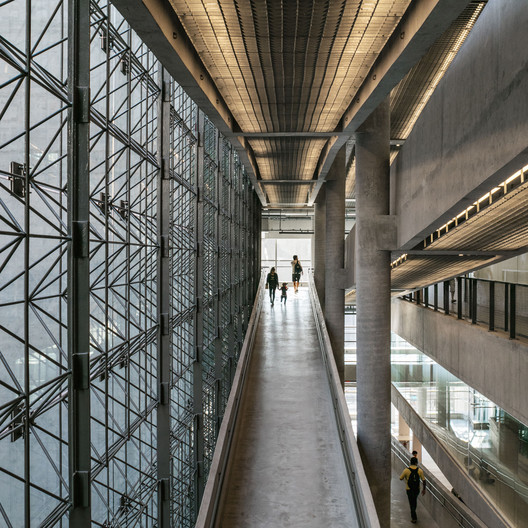