Text description provided by the architects. The studio is located on the ground floor, with only one facade facing the street. Its spatial structure is radically longitudinal, four meters wide by twenty meters deep and four meters high. We had to give form to a workspace flexible enough to be able to contain both a small or a large workgroup, and could also englobe several simultaneous uses.

On the longitudinal sides, we place the storage: the right side will contain the secondary spaces - bathroom, kitchen, archive and reprography - and the left, the library. The back part of the space contains a three by two fifty meters wall we will use as a projection screen.

The main facade is the only element in contact with the street and therefore capable of interacting with it. Studying the configuration of the public space of the neighborhood -the sidewalks-, we detected that they are extremely fluid circulation elements, in which there are NO spaces where you can rest or talk -benches- and the few we can find are paid -cafeterias-.

We propose an intermediate space - an activity condenser - that has a double function: first, to serve as a flying goal, a place to stop to talk, and second as an energy transformer. For this, we have two stools and a static bike. The first encourages social encounters, and the second encourages healthy living and responsible consumption. By pedaling, the user can generate enough energy to charge a mobile phone and, at the same time, it makes you consume your own, practicing sports.

The interior -the work area- is designed as a unique space where the furniture is available as needed, initially containing a domestic space next to the street, a large work area, another group meeting, a leisure space and the last projection zone.

The cork roof describes a changing profile. Through the succession of large blocks of white cork -which act as beams in transverse position- we can modify the section according to the interior space and the use that it requires. Through this operation, space will change, not only its quality and form but also the perception of it. 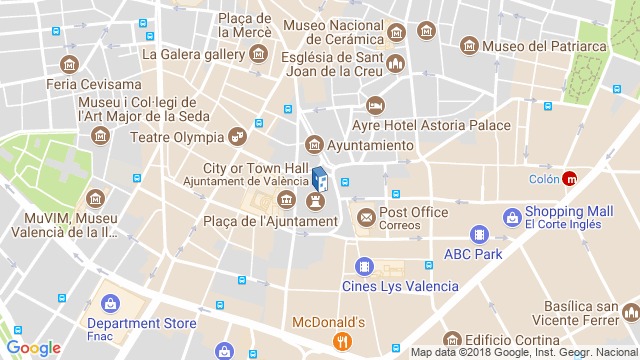 Location to be used only as a reference. It could indicate city/country but not exact address.
Share
Or
Copy
About this office
estudio IGLOO
Office
•••