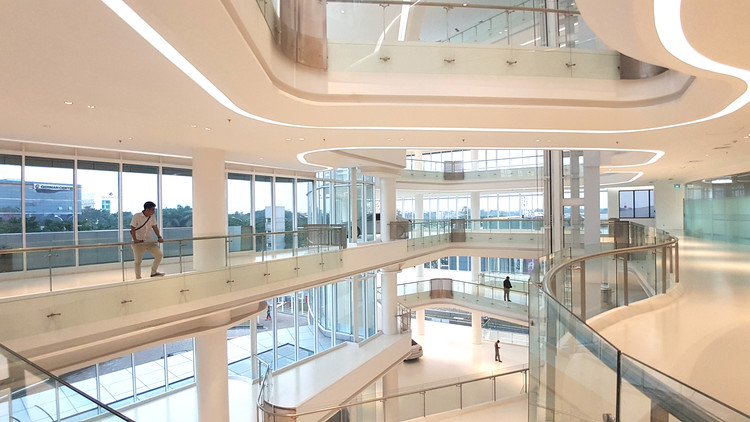 Located in BSD, South Tangerang, This building is planned to have an office unit followed by functional showroom. There are two things that become a good point for the architect to be developed, the first is a very strategic location which is facing the arterial road in BSD, the second is the function of the building as a car showroom.

The building is divided into two functions, the showroom facing directly to the bsd artery road as the representative of the finance mainstay and the main office on the opposite side. With the result that it has two special entrance gates for office employees and guest showrooms.

Concept
The architect designed the showroom using semi-museum gallery concept which looks attractive from the outside of the road, by combining the car showroom’s layout which is transformed by the form of Block Engine Chevy Big-block V-8s.

As it is functioned as museum or gallery, a good visualization has become one of the most important sense which is showed to present a work. So does This building, visualization is very important since it is considered as one of business strategies. As a-5 story building, the architect incorporates and utilizes natural light element into the 'gallery', optimizing natural light for every floor to be illuminated by the lights by arranging the layout using metamorphic analogy of block engine Chevy Big-block V-8s. In result, each floor shaped ‘v’ with a different dynamic angle.

The v-shape of the floorplan layouts has an imaginary meeting point. This point is associated to be a vista point which is being the point where visitors can see the exhibit as far as 180 ° with the car on the right-hand by the V-shape. A panoramic lift shows, creating a space experience, drowning the visitors on the aesthetics of the car arrangements. With the result that it becomes an indirect live-in étalage.

Illuminated by the lights and visited freely by the visitors who are being able to see the exhibition to every side are two of many effects of krowakisme method used in the building. The krowakisme itself is a method which is now developed by the architect, Ario Andito, to develop the design. By utilizing the natural elements and managing the rooms is to reduce the solidity, so that the original look of a building is still appeared with a different result of a free forms which make an interaction by the eye to the building elements.

Office on the back side of the showroom becomes a supporting function. The office is 8story building. The office building faces a quieter street, as one of the strategies to create peaceful workplace, as well as the selection of a facade that is not too transparent to create a conducive atmosphere. 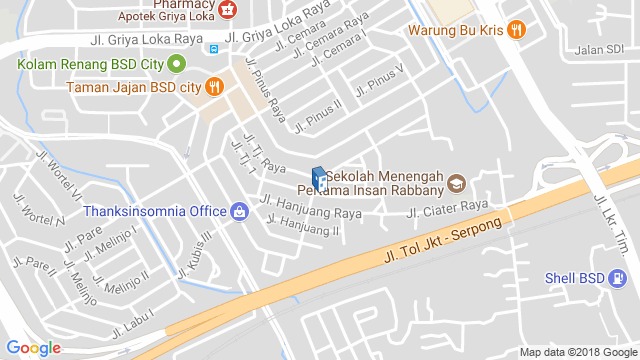 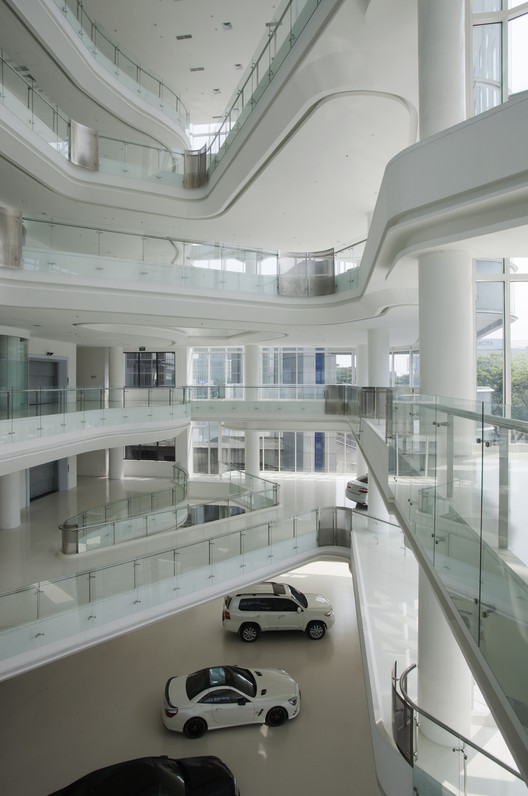