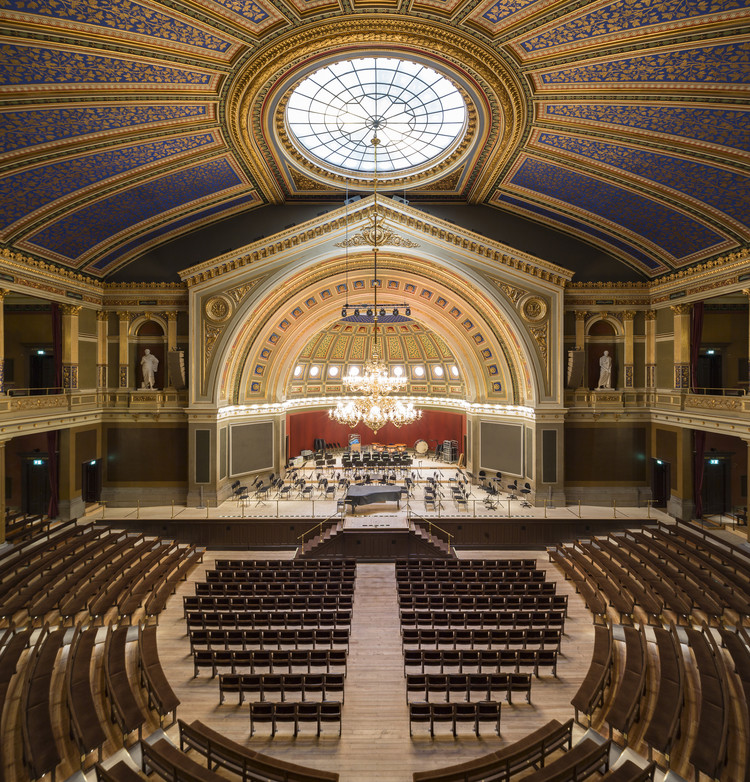 Text description provided by the architects. The Uppsala University Main Building is a listed building part of the Swedish architectural heritage. The building and the park were built according to the drawings of Theodor Holmgren between 1877 and 1887, next to the Cathedral and the University's first central building at the time, the Gustavianum. The vestibule is one of Sweden's most prominent space creations crowned by three uniform glass domes. The semi-circular aula is the heart of the building and can hold up to 2000 people. There are also lecture halls and many other classrooms in the building. The original activity, education, and teaching are ongoing in the building today and its role as a collective point is strengthened, as the institutions move to the campus outside the city. In order for the activity to continue, AIX Arkitekter has worked with the accessibility adaptation, fire safety and renewed of technical equipment.

AIX has also worked with the conservation and restoration of stone details in the facades and some other minor adjustments that the large range of activities needs constantly. Technical equipment that is part of today's needs has been inserted without damaging the overall impression and as far as possible without major intervention. Maintenance has been done with traditional materials and methods, for example, worn-out façade has been replaced where serious damage has been found against new, broken and chopped in a traditional way. Parts of minor and harmless damage have been saved as part of the building's patina. The interior decorative paintings have been attached and taken by conservators. Mona Lantzourakis is the conservation architect since 2012.

In artist lodges and staff, spaces were problems with poor wood flooring, AIX has rebuilt new ones with new, more purposeful floor solutions. A new reception and shop have been built in the hall. Acoustic measures have been implemented in aula and in the lecture halls, integrated into artistic ornaments. In the design, models and practical tests have been used as widely as possible. For example, a test room in a classroom has been built and door automation tested on an existing door pair. To improve accessibility, a number of measures have been implemented. At the aula, the scene has been made accessible through a new platform and rebuilding of the scoreboard. A large number of doors have been rebuilt, either by moving fittings or by completing them with electrical contacts.

A new worthy entrance solution has been created on the front of the building. The lighting has been supplemented with new light sources or switched to modern ones in to increase lighting levels. The rails have been rebuilt and supplemented. Stairs have been completed with contrast markings. New signs and information boards welcome visitors. All the electrical system and AV-system has been renewed and improved. New fire safety equipment has been integrated into the architecture. A new fire-resistant wardrobe has been built to reduce fire stress. Many existing doors have been retained by fire protection measures and provided with intumescent seals. 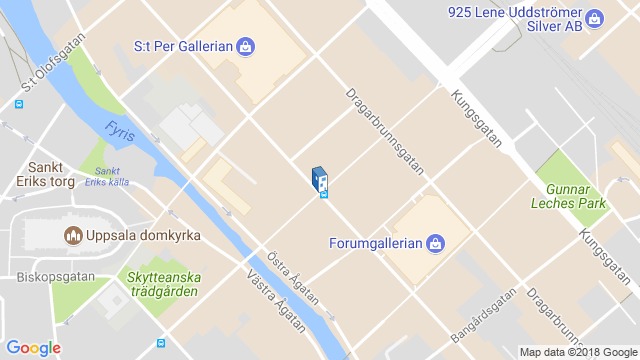 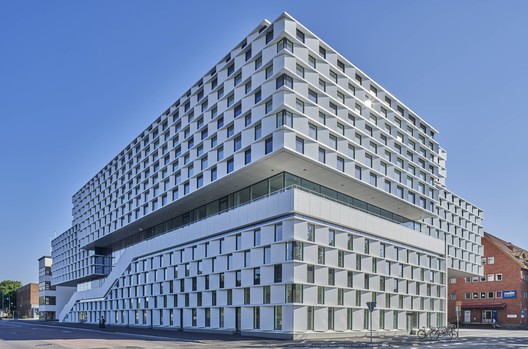 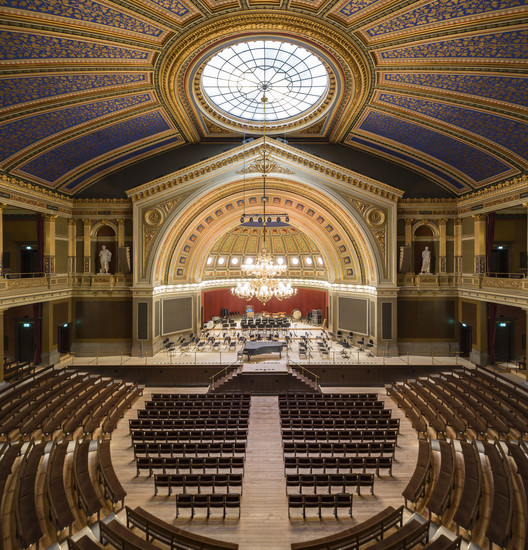