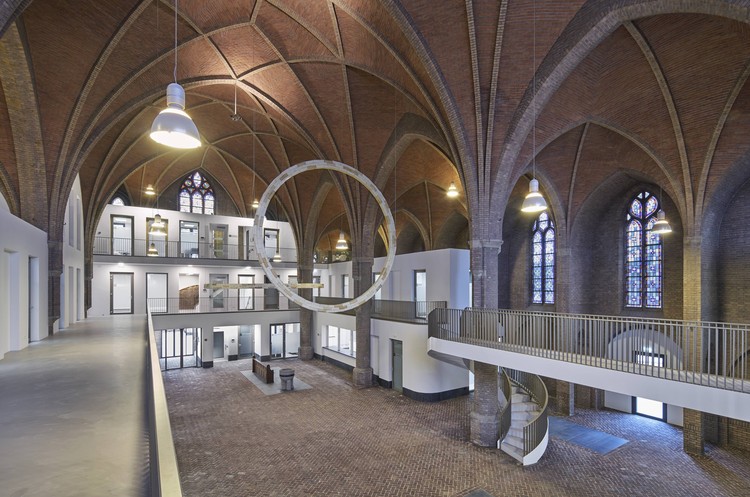 Text description provided by the architects. At the end of 2017, 20 health and wellness practitioners began offering services in De Poort van Borne. The new centre occupies the former St. Theresa’s church in the village of Borne. “It’s a unique workplace in a fantastic location,” says physiotherapist Jacomine Blokvoort. “Clients really appreciate the preservation of the historical elements.” Developer Erik Mijnhardt initiated the conversion. Reitsema & Partners Architects designed the project, which was managed by Key2 Bouwmanagement.

The diocese sold St. Theresa’s, which dates from 1935, to Mijnhardt two years ago. Both parties wished to restore the church’s social, public function to allow it to remain valuable for the village. The conversion has achieved this goal. The former church now houses 20 different health and wellness service providers, from GPs to speech therapists, psychologists to massage therapists. “It’s immensely valuable for Borne that the church has taken on this marvellous new role so quickly,” Mijnhardt says.

Other churches have been repurposed as health and wellness centres. To gain inspiration, the construction team visited similar projects. “Many health and wellness centres bear little or no trace of the former church – the new construction dominates. In this conversion, we specifically worked to preserve the existing spatial character,” explains Theo Reitsema of Reitsema & Partners Architects. The church’s last architect was W.A.M. te Riele. He designed the original building in neo-Gothic style, with fine brickwork, ribbed vaults and prominent windows.

The feel of a church

In the centre of the church is an inner court, complemented by a multifunctional platform on the first floor. The practices are spread over three storeys surrounding the open area, which serves as a transitional space between the interior and exterior. Visitors can wait for their appointments by the old baptismal font or pick up a prescription at the pharmacy. The building’s past as a church is most palpable in the central court, above which the brick vaults have been left free of insulation. The absence of heating and air conditioning in the spacious court saves a substantial amount of energy.

The new practitioners’ offices, on the other hand, have been insulated to a high standard. They are built of lightweight reinforced polystyrene walls covered with sprayed concrete. Though this system has been used for 35 years in many parts of the world, it is relatively new in the Netherlands. “The client and the project manager suggested this building system, which was unfamiliar to us,” Reitsema says. “It turned out to be ideal for the conversion. The polystyrene walls can be manufactured to any dimensions, which means they could even be fitted to ornamental details. This system has enabled us to realise the architecture we had in mind.”

The new interior facades surrounding the court harmonise with the church’s existing spatial rhythm. Plastered entirely in white, they do not distract the eye from the original architecture. The result is a peaceful visual effect with a timeless character. This is enhanced by a screed floor and light brass-coloured window frames. Mijnhard says, “We deliberately opted for a high-quality finish in the choice of materials as well as the detailing. It does justice to the original architecture and also to the church’s new function.”

The conversion took place over two years, without a general contractor. All suppliers and subcontractors worked directly for the client. This meant the construction team was able to influence certain decisions even at later stages. “The repurposing was a complex project, so good communication between the various parties was essential,” says Cor Engberink of Key2 Bouwmanagement. “The short lines of communication enabled us to achieve the quality we wanted.” The result is a dazzling conversion full of inventive solutions that not only preserve but enhance the building’s monumental elegance. 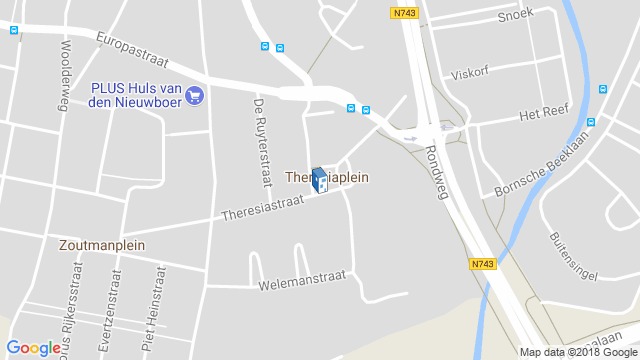 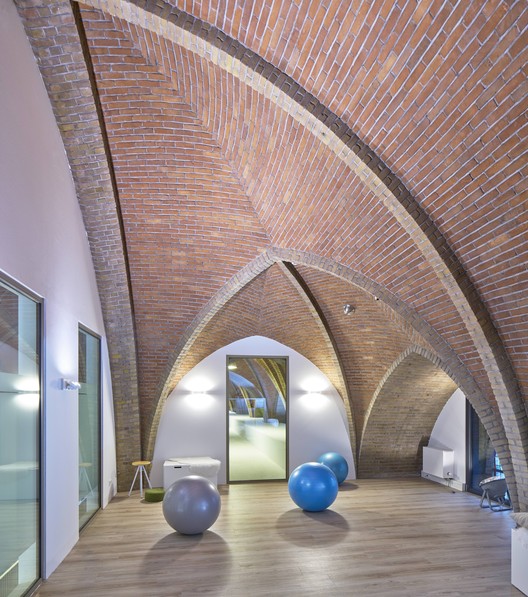