After designing over a hundred buildings and establishing several schools of architecture, Balkrishna Doshi achieved architecture’s highest accolade: the Pritzker Prize Award. Doshi is the first Indian architect to receive this award. He is known as an architectural advocate for social change and the environment.

Doshi believes his award is not only for himself but for all of India. The 90-year-old architect stood out as a pioneer of social housing design and architectural identity in India. Reflect on his legacy through these 21 images of his work:

Centre for Environmental Planning and Technology (1968) 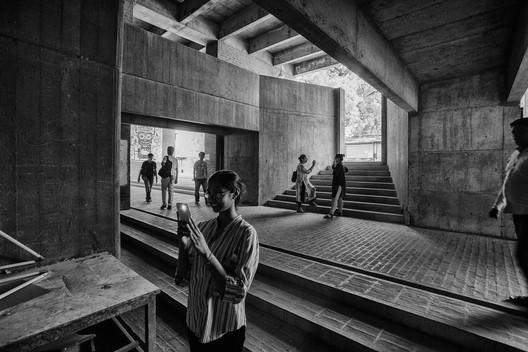