In its 2017 annual report, the LEGO Group has announced a decline in revenue for the first time in 13 years. But fret not brickheads – this news has already led to a reduction in prices, and may continue to do so moving forward until the company can unload its excess stock.

According to LEGO, the poor 2017 performance was a result of the company spreading itself too thin by branching out into movie production and other non-toy products, and not spending enough time promoting its bread and butter products.

As a result, “too much” stock has been left in warehouses and on store shelves, which only exasperated sales issues.

"There wasn't enough room to get 2017 toys into the stores, and the toy trade is driven by newness," a LEGO spokeswoman told the BBC.

LEGO has countered this issue by dropping prices on existing stock, a measure that has helped move product off shelves and get sales back on track, but do little to counter a reduced revenue stream. Currently, 117 products are listed as “on sale” on the company’s online store. These deals are likely to continue into early 2018, but will likely return to normal pricing as the market readjusts.

“During 2017, revenue in our established markets declined, primarily due to actions we took to clean up inventories. This decline impacted our operating profits. We also simplified and reduced the size of the organisation to meet current business requirements and these difficult actions are now complete. Our balance sheet, cash flow and profitability, remain sound,” said Niels B. Christiansen, the LEGO Group CEO.

“We started 2018 in better shape and during the coming year we will stabilise the business by continuing to invest in great products, effective global marketing and improved execution. There is no quick-fix and it will take some time to achieve longer-term growth.” 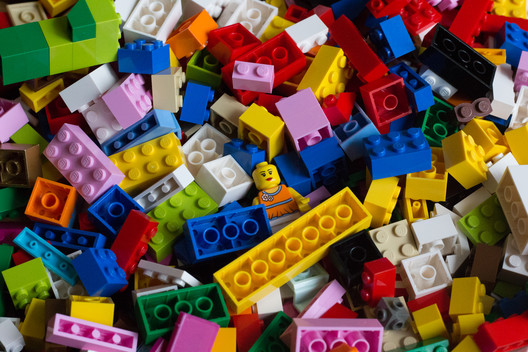