Save
New Forms of Industry: Shed #19 by Andrea Oliva Architetto
Share
Or
Copy 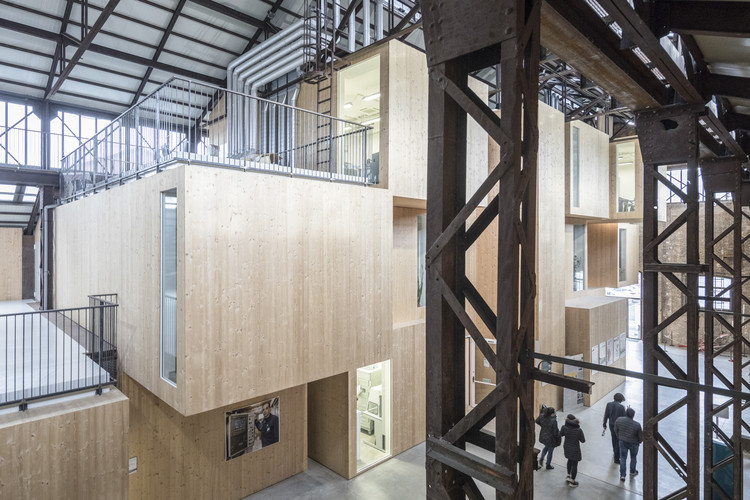 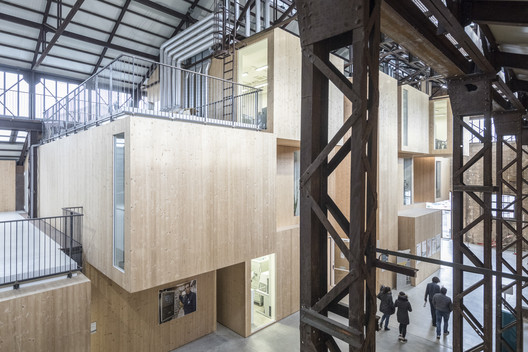