Save
Zalige Bridge / NEXT architects 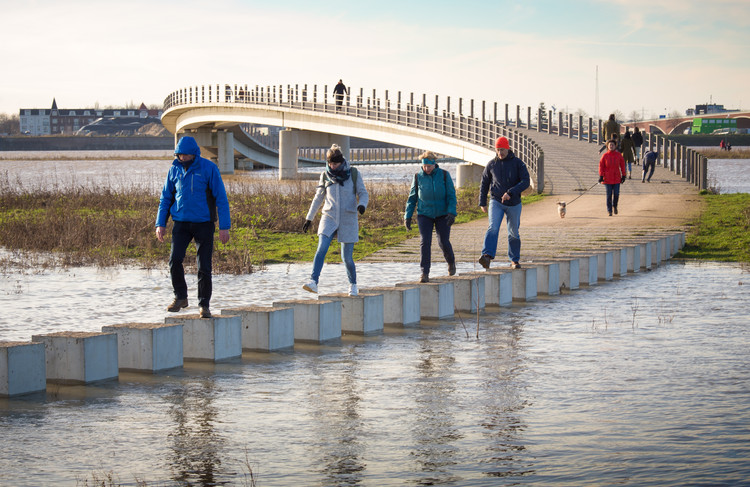 Text description provided by the architects. The Zalige bridge in Nijmegen is the key project linked to water and its uses within the urban river park that was created as part of Room for the River Waal, a nation-wide project initiated by the ministry of Infrastructure and the Environment to prevent flooding. In Nijmegen the measures included the displacement of the dike, combined with the construction of a lateral gully in the widened floodplains. This bypass created a new recreational island and a new urban river park. The Zalige bridge is the icon of the path that runs through the riverpark.

The Zalige bridge is designed as a continuation of the park’s path structure on the water. Built on the floodplains, the softly curved bridge changes significantly with the seasons. When the water levels start to rise, the bridge partially submerges, thereby becoming inaccessible a few days a year. Within the river park, the spatial quality of the water is made visible in a poetic way.

The experience of the landscape and the recreational value of the surrounding park are the key elements to the Zalige bridge. The bridge is an integral part of the park’s path structure. The transition between the bridge and the path is smooth and gradual. At the bridge’s landings so-called ‘stepping stones’ adorn the side of the bridge/path. When water levels are low, these high concrete blocks can be used as benches offering a beautiful view on the countryside and the city of Nijmegen. However, as water levels rise, the function and significance of the stepping stones changes: they become the only access route to the bridge: an intermitted path over the water.

In January 2018 the Zalige bridge proved itself for the first time. Water levels rose to 12 m NAP+: the highest point in 15 years. This time however, the high water became an attraction. While the water was rising, the bridge was reachable only through stepping stones, becoming the ultimate place to experience the high water. Eventually, also the stepping stones submerged, making the bridge inaccessible. As a crest above the river, the bridge emphasizes the dynamic character of water by letting people see and experience the changing river landscape. 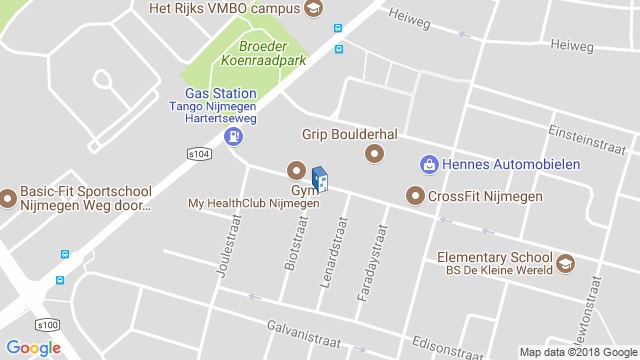 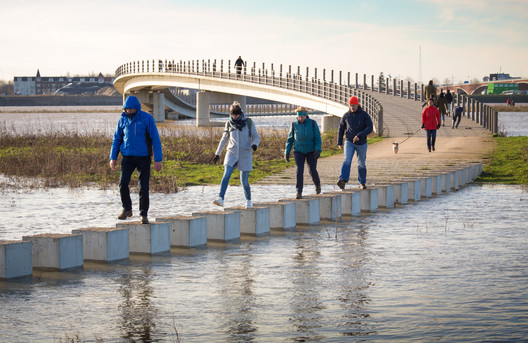