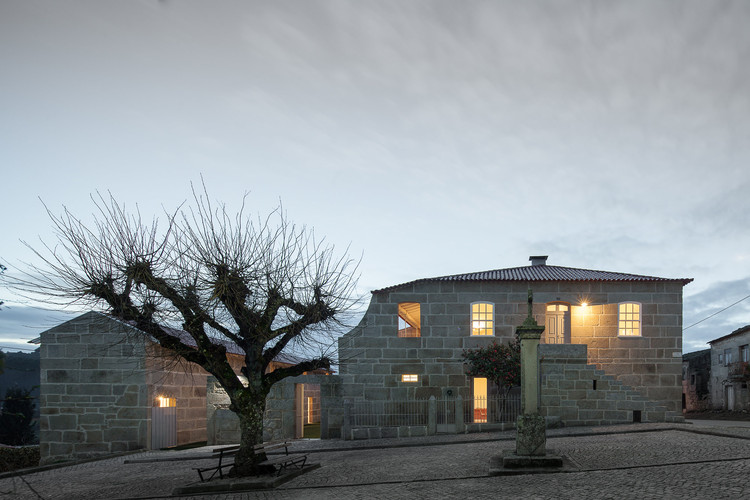 Text description provided by the architects. Feitais House (1870), is part of the rural centre of the village of Contenças de Baixo, in a mountainous landscape shaped by the Mondego River.

The House, consisting of ground floor (storage and cellar) and first floor (housing), had other outbuildings (including the caretaker's house, wine press and oven) that characterised the set.

The program was distributed, so as to gather the common areas on the ground floor of the main House, and the accommodation units on the upper floor and in the new building designed for it.

The stone masonry resulting from the demolished buildings, which over time were obstructing the courtyard, was enough to build the surrounding walls of the new building. With the width of the former caretaker's house, is located in the southern edge of the forecourt in an explicit commitment to the landscape. 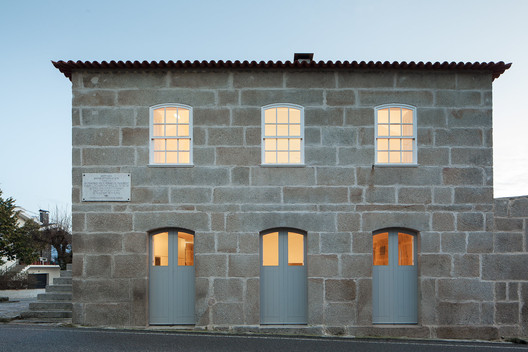