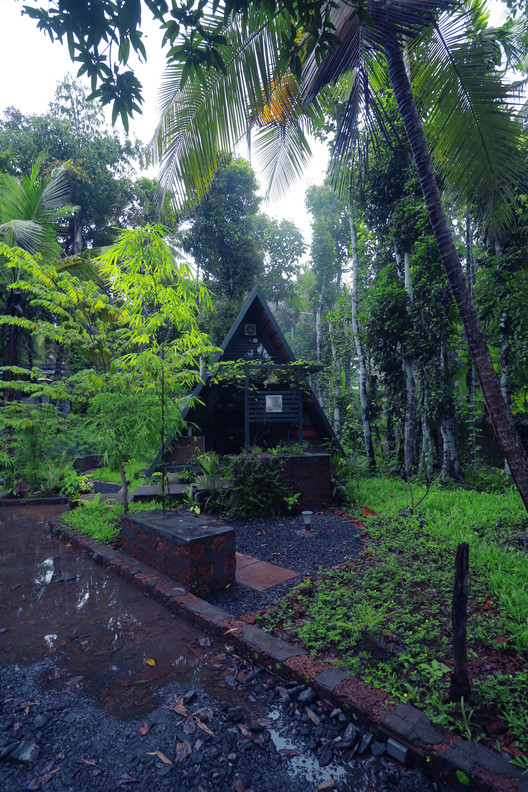 Text description provided by the architects. The project is a home studio for architect couple. Both practicing architects and share the passion for architecture, music and painting. The site has an extent of 3 cents and has marshy soil condition. Space needed to be flexible and work as a workspace, place to practice music and discussion space.  Designed needed to be compact and modern in its material and construction. The budget was a major concern along with construction time. Initially our idea was to have separate space for music & architecture. The triangular profile of the design comes from attic, a space that doesn’t requires walls thus reducing the need for a heavy foundation and thus cost. The whole space is divided into two levels ground floor and attic level. Which act as workspace and leisure respectively.

Traditional Architecture of Kerala
The characteristic regional expression of Kerala architecture results from the geographical, climatic and historic factors. The most distinctive visual form of Kerala architecture is the long, steep sloping roof built to protect the house’s walls and to withstand the heavy monsoon, normally laid with tiles supported on a roof frame made of hard wood and timber. Structurally the roof frame was supported on the pillars on walls erected on a plinth raised from the ground for protection against dampness and insects in the tropical climate. Gable windows were evolved at the two ends to provide attic ventilation when ceiling was incorporated for the room spaces.

Attic Space
Attic space acts like an insulator protecting the space below from hot sun. An attic is a space found directly below the pitched roof of a house. Attics fill the space between the ceiling of the top floor of a building and the slanted roof, they are known for being awkwardly shaped spaces with exposed rafters and difficult-to-reach corners. Attics help control temperatures in a house by providing a large mass of slowly moving air. The hot air rising from the lower floors of a building is often retained in attics.

Form
The triangular profile of the design comes from attic, a space that doesn’t requires walls thus reducing the need for a heavy foundation and thus cost.

Construction Process
The selection of materials and construction techniques were influenced by the structural load, cost, time of installation and maintenance over the time and sustainability.  Our material pallet consists of reused laterite, recycled steel, terracotta, cement board, MDF, plywood, glass and GI sheets. The dimensions were planned before hand to avoid wastage and make installation easier and faster. The whole construction took around two months from the date of setting out. All works were done with the complete participation of architect hence a lot of unforeseen issues could be solved on site. Unexpected summer rain delayed the progress. 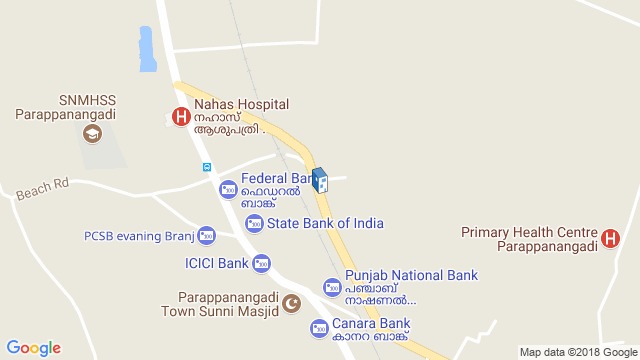