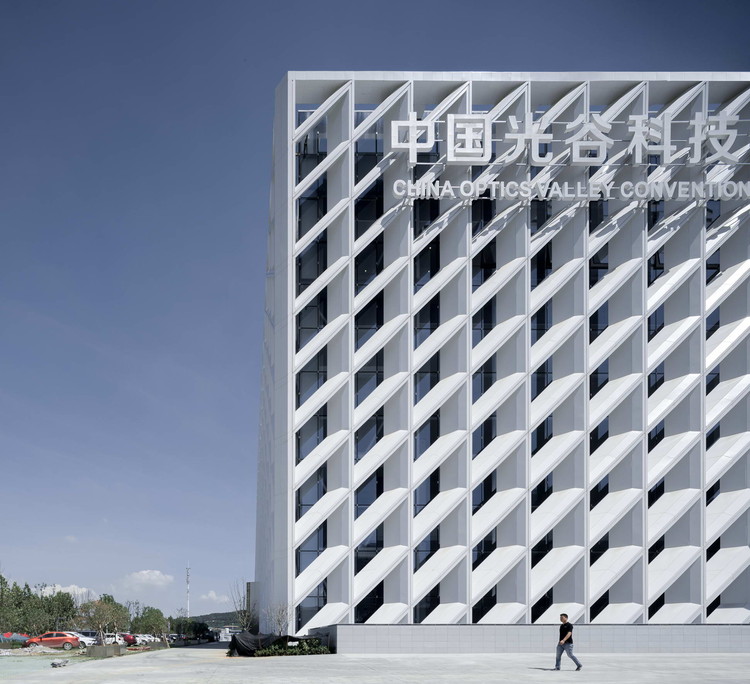 Text description provided by the architects. China Optics Valley Convention and Exhibition Center is situated in central area of Optics Valley New City on High-Tech Avenue, it serves as an important public function of Optics Valley Central City and is responsible for holding the annual CIOE. It is also an important complement to the functions of the surrounding districts.

The high tech road is an exhibitive main road of the city, with the Jiufeng Mountain Forest Reserve located to the north. It has great value for exhibition and landscape resources, which make the site suitable for the functional layout of dynamic southern part and quiet northern part. The project, public service center and museum of science and technology are situated on a row to the north of High-Tech Avenue. Divided by the High-Tech Avenue, area to the south of the avenue is the heart of core area full of high-rise office buildings, while area to the north of the avenue is dominated by lower public buildings, which are in harmony with the environment of Jiufeng Mountain. The administrative center is gorgeous and elegant, while museum of science and technology is modern and fashion.

The building facade system is like the Chinese traditional craft - ivory carvings, which fully shows the changes of illusory & reality and light & shadow. With the unique geometric metal truss adopted as the facade, 30% of the air conditioning energy consumption was reduced; The glazed curtain walls with flowing shades and shadows have created natural interconnectivity between interior and exterior of the building through its façades, which deliver great modern and artistic sense of space. In addition to its compliance with the relations between city and space, the integrated façade system has brought an artistic presentation of building façade to the city landmark space.

The design intention of light cube is to give light form and integrate light and space. However, the intangible, colorless and formless light is just as ethereal as space, so how could building be integrated with light? The design has built relations between building and light by means of utilization, optimization and celebration of light.

Optimization of light
The white external sun-shading mesh frames have realized the idea of passive sun-shading, while the white color has fully reflected the sculpture like quality of sun-shading mesh frames. Besides, shadows are particularly vibrant on the white background under daylight. The sun-shading frames can protect the south and west side of registration hall and block excessive sunlight, which prevent interior space from getting to hot, and reduce energy consumption.

Celebration of light
The mesh frames will become a stage of light at night. LED light strips are integrated into the joints of sun-shading frames, which contours gradually become blurred in the night. The integrated building lighting allows splendid light show to dance on mesh frames, and reveals the beauty of light in dark night. The indoor lights make the whole building especially glittering and translucent, which is in huge contrast to its texture and appearance during the day.

A more than 250 meters registration hall integrated the public transport routes, as well as connected the 37 meters high three-storey Exhibition Center; you can also see the leading innovation in vertical transportation planning in China to ensure high efficiency in logistics loading/unloading in each layer, as well as to make the use of space to the maximum degree of adaptability. Ice-storage system is used for this project, which make ices by valley load power at night and storage them in ice storage unit, and release the stored cold energy through ice melting during day time. It can reduce electrical load of air-conditioning system during peak hours of power grid as well as installed capacity of air-conditioning system. The architectural design both reflect sense of technology and modernity of the current era, and take full consideration of application of energy saving green designs and technologies, which make it a demonstrative landmark public building in entire Optics Valley Central City.

The project meets Party A’s requirements on scale of functional areas with limited land occupation, the architectural design complies with overall city planning and complements urban skyline of the area. The building fully reflects architect’s understanding and application of design criteria of light. It has expressed Party A’s pursuit of sense of technology and modernity externally, and achieved energy conservation and emission reduction effect by means of light utilization and optimization internally; it is a light cube which combines technology and culture. 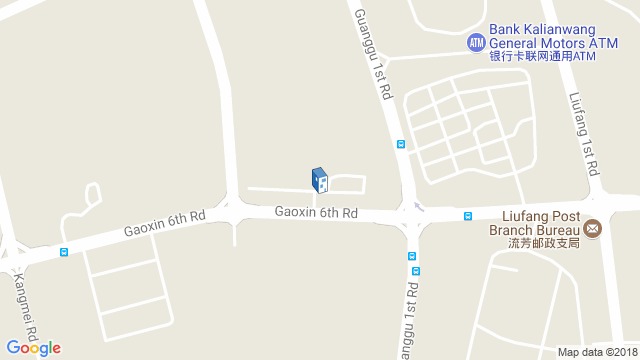 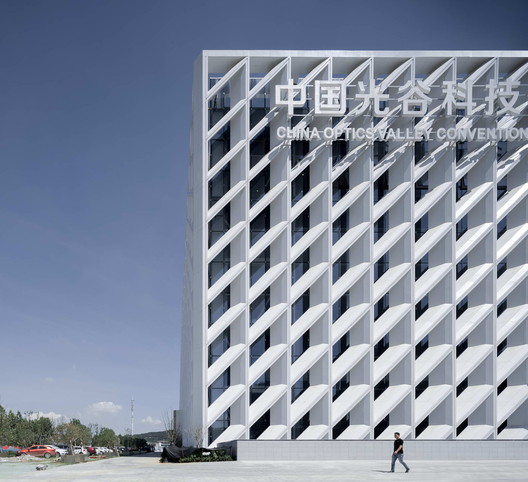