Text description provided by the architects. In early 2016, young couple plan to get married so they had decided to renovate husband’s sister’s bedroom. The project started with how to manage the 90 square meters area, 70 Sqm. on main floor and another 20 Sqm. above as mezzanine. Our clients required living area and bedroom with decoration style which we haven’t known it before.

The existing huge bedroom’s ornament was demolished. Only wooden floor finished that had been kept before It was rebuilt and treated properly. The main idea of the transformation is how to deal with the octagon mezzanine above because in the requirement It will be space for collecting all painting and space of wardrobe that didn’t relate with space and style which had required before.

First of all, we decided to address three wardrobes at long side of the room then we has 27 square meeting and they has 800 millimeter depth which was separated to 3 part of its. In the middle of wardrobe wall, was designed to be display clothes and surround with volcanic grey stone which break apart from entrance door. After we managed the closet, the other walls were ready for provided for painting nor picture frames which be placed in future.

After that the spiral staircase was design instead of the old one that linear stair. The reason why the existing star had to be removed is we have to expand space for living room and increase display wall from lower floor until mezzanine ceiling and the new stair will be defined as the highlight of octagon wall which was expand area for steel frames windows both of stories.

The wooden ceiling in the octagon hall was surprising things that didn’t expect before the construction. They were found when while contractor was removing existing ceiling. We decided to uninstall its carefully for treatment and return it properly in the end. The surpassing ceiling effect to mood of living space more over than expectation and increasing contrast between living room  and bedroom atmosphere.

Even the project has tiny area but the process of design and construction had more than two years, It had been revised more and more according to situation and adapting by new requirement from clients. If the renovation of Chef condo which were published in 2016 is gentle man, this project could be a young lady who has been prepared to be lady in future. 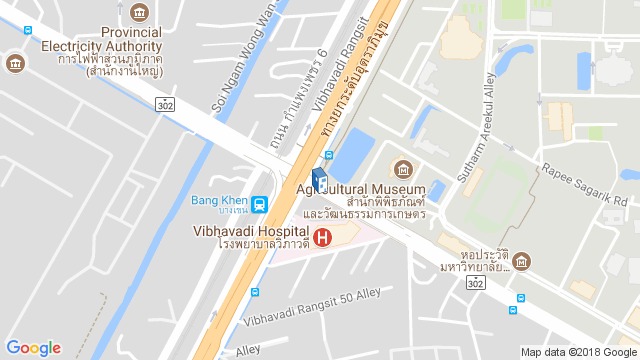 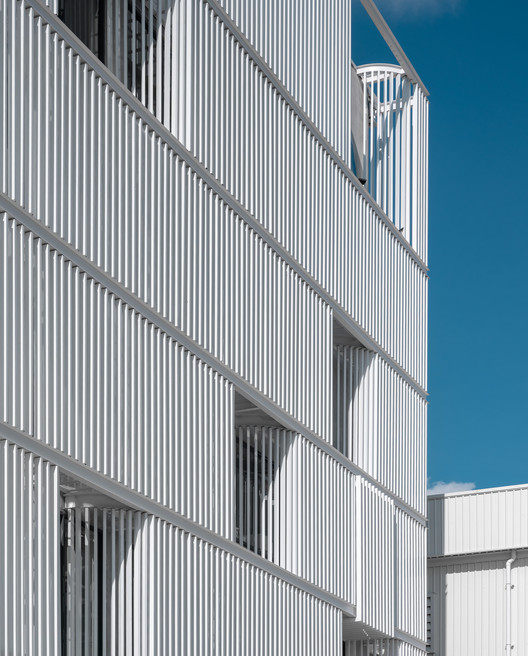