2017’s building applications has seen a rise in both Brooklyn and the Bronx, according to YIMBY’s construction report on New York. Despite a drop within Manhattan and Queens, the number of new building applications over the five boroughs seems to be stabilising; 2016 saw the number of multi-family units decrease by over 40% to 19,356, a pattern which fortunately appears to have stopped as 2017 saw fillings for 19,180. After the last two years of massive drops, this couldn’t be more welcomed by New York.

It’s not just the number of building applications YIMBY have studied, overall there has been a decrease in the applications’ height, structures over 500 feet has halved in 2017 from ten to five, whilst there wasn’t a single application for a supertall skyscraper.

The full report is available to download in excel format on their website, covering 2,030 new building applications last year.

With regards to 2017, more of the same is likely, if not worse. As new development applications have continued to plunge, both the governor and mayor have focused on fanciful vanity projects like creating unrealistic renderings for expansions and renovations at LaGuardia and John F. Kennedy airports, as well as Penn Station. With the Second Avenue Subway’s costs beyond those of any other line on Earth, government continues to spend the city into oblivion, and plans for the latest round of supposed improvements seem unlikely to leave Cuomo’s imagination.

Cuomo seemed to grant the predictions to be true last week, issuing further improvements for the city, including a tunnel between Long Island and Westchester to pass underneath Long Island South. However, a continuous push by Bill de Blasio, mayor of New York, for social housing is to thank for the re-organisation of the City Council for a speaker keen for new housing in the future. 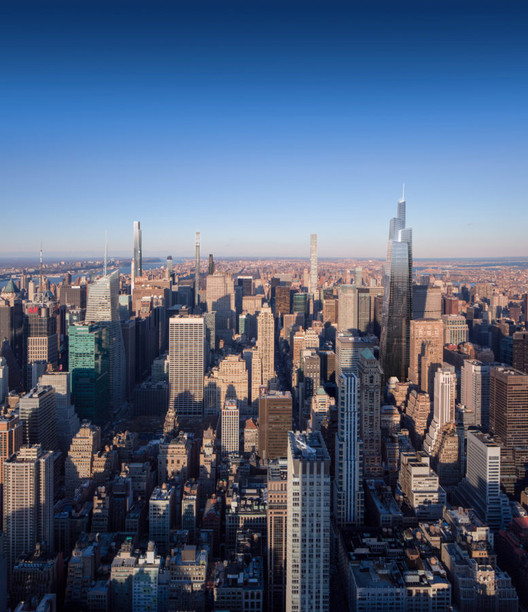